Recently, we have been talking about user data privacy and the apps that collect as much data as possible. Of course, they will always insist that the collected data is for commercial purposes only. But we are not naïve to believe in this. Anyway, all internet users should think about their privacy themselves. Say, when you use only one password for all your accounts (in order to remember it), if any of your accounts is hacked, attackers will access all of your accounts. That’s why even if you are very attentive when entering your Facebook login and password but ignore the other accounts, there is a huge risk your accounts will be attacked. 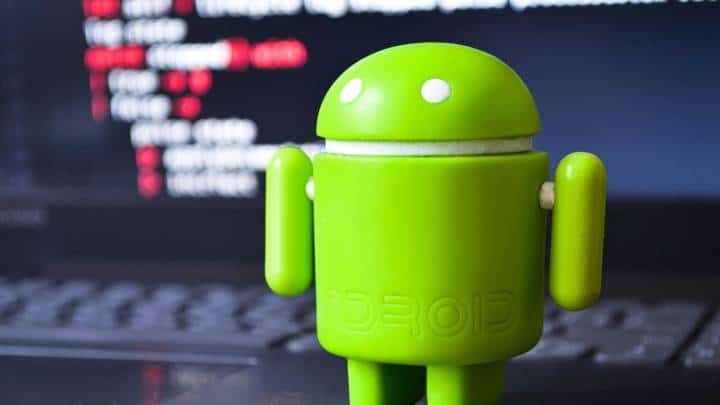 Well, we have already talked about which apps collect more user data. And now, we are going to talk about a new survey. Researchers found out up to 9 Android apps that included malicious code, which allows hackers to steal Facebook passwords.

As Dr. Web explains, those apps look like legitimate apps. Say, they offer basic photo editing features and the likes. But the developers of these apps steal Facebook passwords. Of course, Google has been informed about this and these apps are no longer available on the Google Play market.

These trojans used a special mechanism to trick their victims. After receiving the necessary settings from one of the C&C servers upon launch, they loaded the legitimate Facebook web page https://www.facebook.com/login.php into WebView. Next, they loaded JavaScript received from the C&C server into the same WebView. This script was directly used to hijack the entered login credentials. After that, this JavaScript, using the methods provided through the JavascriptInterface annotation, passed stolen login and password to the trojan applications, which then transferred the data to the attackers’ C&C server. After the victim logged into their account, the trojans also stole cookies from the current authorization session. Those cookies were also sent to cybercriminals. 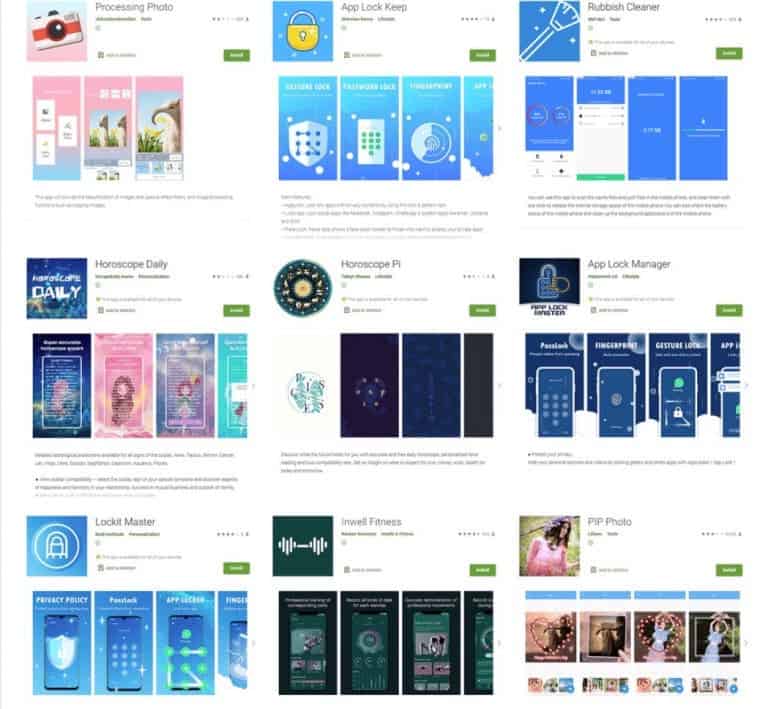 Primary vs Log vs HDR Wheels in DaVinci Resolve 17