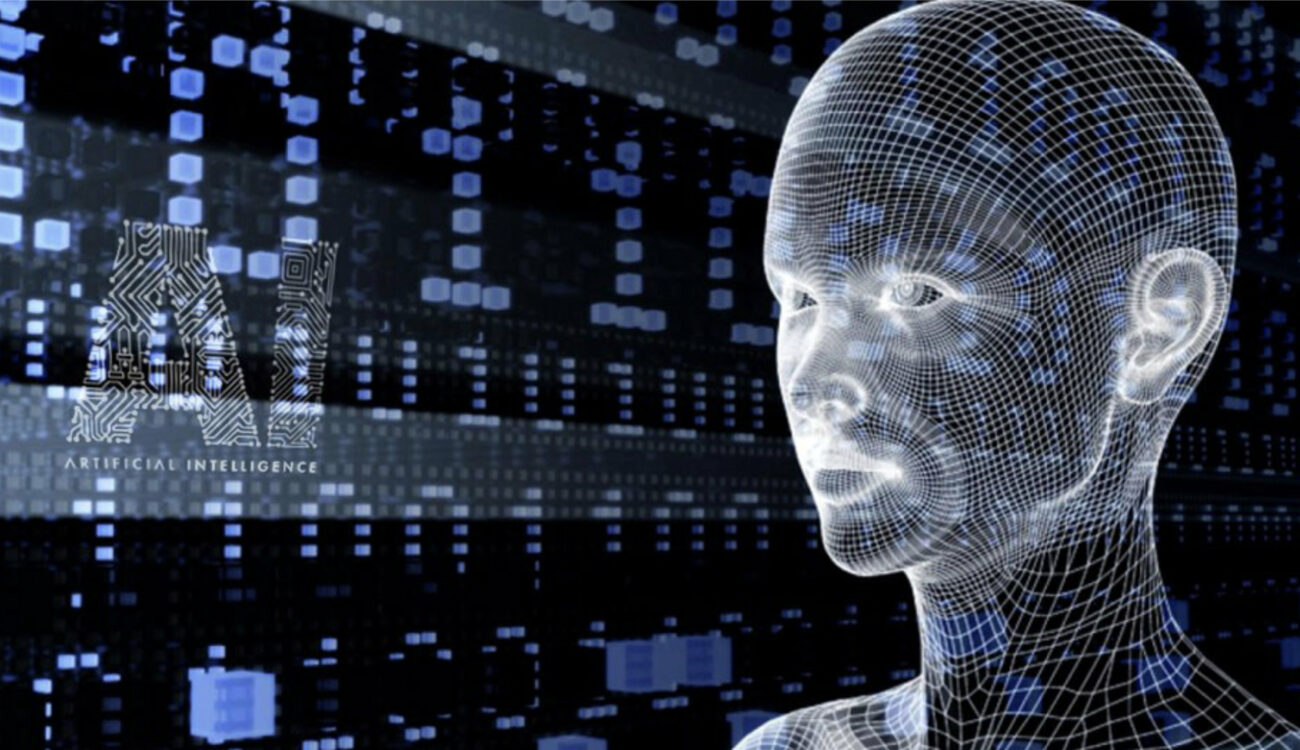 Digital Anarchy have been in the transcription business for a while. At the NAB Show back in 2017 they launched their audio service. You were able to import audio laced with timecode to match the source video. You could then edit your transcript in preparation for a traditional video edit. Rough Cutter takes it a step further by allowing a video edit. And this time by using their own AI and not IBM’s Watson which was an option back in 2017.

Digital Anarchy claim that Transcriptive Rough Cutter can take transcripts from any source including text files and other recognized formats like SRT, (a format mostly used for YouTube and Facebook). After importing the text you either work inside the new Premiere Pro plug-in panel or use the transcriptive.com web app for better collaboration. Digital Anarchy advise that the features when used inside Premiere Pro are much more powerful, but the interfaces are very similar.

The edits in the sequence will match the edits in the transcript and create an instant rough cut, complete with timecode associated with each word. The use of timecode make sure that you can instantly jump to the right place in the video when you click on the corresponding word.

You can also apply the AI to batch processing by selecting any clip or sequence in the Project panel to be batch-transcribed. Multiple files can also be submitted simultaneously. The Alignment tool lets you sync up an existing transcript to your video. This gives the new import timecode just like the AI transcript.

When you’re done with your text edits you just hit the Rough Cutter button and the application will do the rest. We had no way of finding out how long the process takes but download a demo from their site and let us know.

Who is Rough Cutter for?

It would be good to hear from editors – please use the comments section below – about this type of AI based editing and how they would use it. Video editing is a very creative process and would, 99.9% of the time, be based on seeing the video to cut it. But maybe non-editors could find some use for editing the text to produce near finished video. Directors, Producers, writers, edit assistants perhaps.

An editor friend of mine had the following comment on video editing using text. “Might be useful for the Director/Producer of a documentary to select some bits of sync. The problem is, everything relies on intonation –most nationalities don’t speak in a monotone, so you can’t just cut anywhere in a sentence. I’m sure people doing YouTube videos will love these products, but ‘editing’ does not consist of just cutting out the bad bits!”

There is a similar product called Descript which is aimed at the non-editor, the YouTuber who doesn’t edit for example – watch their very entertaining video above. Other apps to look in to that offer some version of automatic editing include Magisto and Lumen5.

As AI takes more of a role in content creation, where do you stand with its use? Are these applications worthy work horses while we concentrate on more creative work or are editor’s jobs in danger. Please comment below.

Recapturing Lord of The Rings magic is almost impossible, but Amazon offers hope