A very quiet game – A Quiet Place game is in development 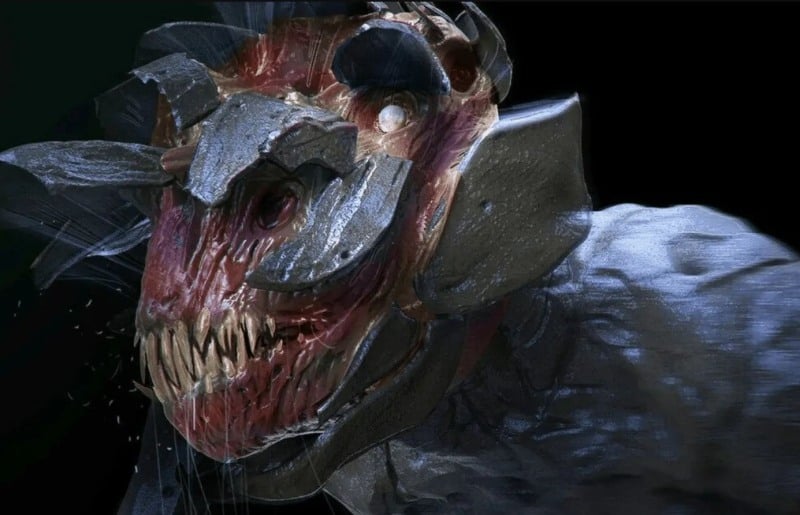 The 2018 horror movie, A Quiet Place, became a horror classic overnight. It was the passion project of actor and director John Krasinski, who starred in in alongside his wife Emily Blunt.

The premise of the film was simple, nearly indestructible monsters who would kill anything they heart. Leading to a film that heavily relied on silence. And was one of the first big featured films to showcase sign language in such a prominent way.

Recent news has shown that there’s a Quiet Place game in development. With a full team of creators behind it, Saber Interactive (Crysis Remastered, World War Z, Vampyr) , iLLOGIKA (Spiritfarer, Cuphead), and EP1T0ME.

Little has been revealed about the game other, than it’s an “untold story of survival in the A Quiet Place universe”. This does probably mean it won’t follow the story of the main characters from the film.

“This first official video game set in the terrifying A Quiet Place universe will deliver an original story and gameplay that captures the compelling suspense, emotion and drama for which the series is famous,” said a statement from Saber Interactive. “The game is in development by iLLOGIKA, the Montreal-based studio with veteran talent from the Rainbow Six and Far Cry franchises, and published by Saber Interactive, the Embracer Group company behind the hit game World War Z and the upcoming Evil Dead: The Game.“

The game will likely be a story-driven action survival game. Although it’ll be interesting to see whether it takes place before or after the events of the two films. It’s a prime opportunity to expand on the world of the films. Considering the many questions the films leaves us with. Are the Death Angels only in the US? How are others surviving? Are there other ways to kill them?

No doubt the game will explore these questions more. And I’ve no doubt it’ll be quite the scary game too, with a focus on being quiet.

The post A very quiet game – A Quiet Place game is in development appeared first on WePC | Let's build your dream gaming PC.