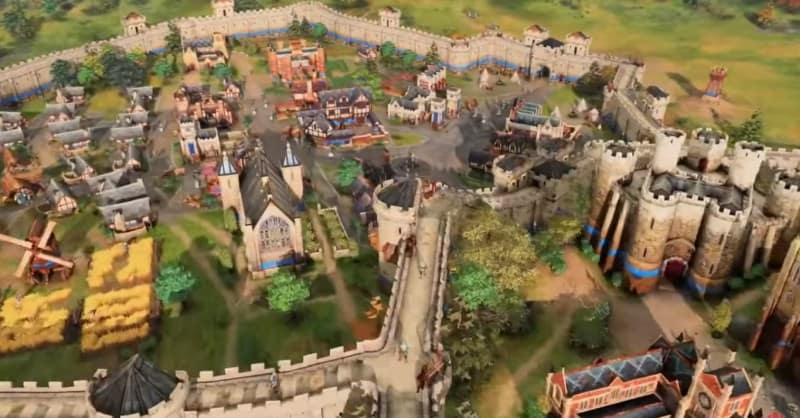 One of the biggest and most beloved strategy games is coming back with its fourth instalment. Developed by Relic Entertainment and World’s Edge, published by Xbox Game Studios, Age of Empires IV will be seeing an October 28th release.

After the last Age of Empires was released nearly a decade ago, the classic RTS game has been widely anticipated. The Age of Empire games focused on events in Europe, Africa and Asia. From the stone Age to the Iron Age.

What made the Age of Empire games so popular were its historical themes and fair play. The game’s AI was also well-regarded which lead to a more interesting and fun playtime.

Age of Empires IV was announced all the way back in 2017. And for multiple years there was little development news, as the game’s development was kept relatively quiet. That was until 2019, when Phil Spencer, of Microsoft fame, confirmed the game was set for a 2021 release.

Players can customise their game with Mods – from Early 2022. They can play how they want with user generated content tools for custom games. Jump online to compete, cooperate or spectate with up to 7 of your friends in PVP and PVE multiplayer modes.