Apple iPhone 2022 lineup will come with 5G support as the Cupertino tech giant attempts to boost the sale of its money-spinner. iPhones account for over half of Apple’s revenue even years after the first iPhone was launched. It is therefore understandable that the company is bent on offering an upgraded version of the iPhone next year.

Sources have informed Nikkei Asia that Apple will not be bringing any new 4G-enabled models in 2022. Apple launched the iPhone 12 series in 2020 with 5G support. The company added 5G support to its phones for the first time. Still riding high after the success of last year’s iPhones, Apple is looking to up the ante for next year’s iPhone models.

The upcoming iPhone SE will be the most affordable 5G model, according to renowned analyst Ming-Chi Kuo. As far its design is concerned, Kuo said it will bear a striking resemblance to the current iPhone SE 2020, Gadgets 360 reported. Apple is also likely to abandon the iPhone Mini in 2022. This decision can be attributed to the series’ failure to meet the company’s expectations. 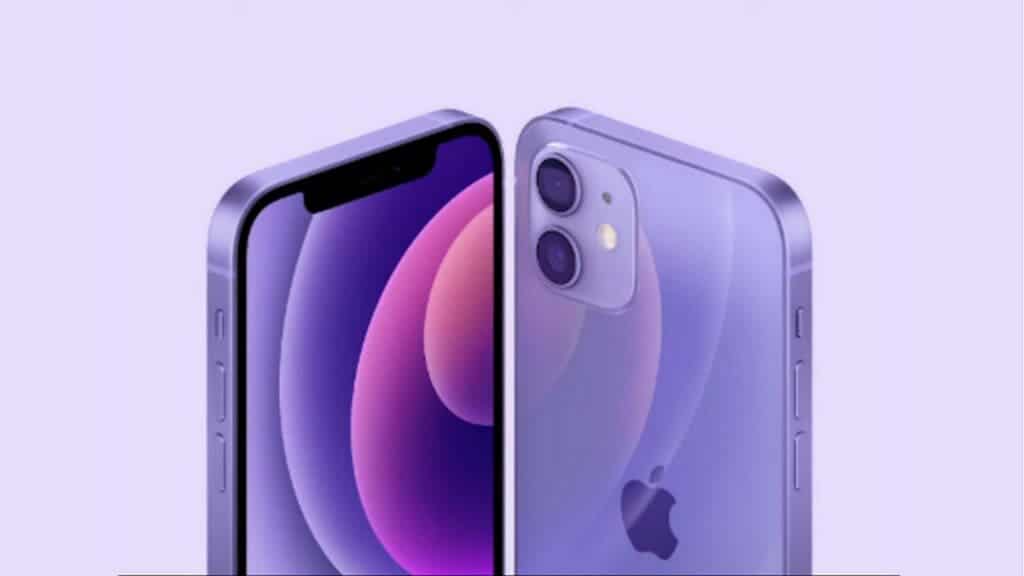 However, the Cupertino giant will unveil the iPhone SE in the first half of next year. The device will pack the Apple A15 Bionic chipset under the hood. This is the same chipset that is powering the iPhone 2021 models. For 5G connectivity support, the iPhone SE will rely on a Qualcomm Snapdragon X60 modem.

Apple jumped in on the 5G bandwagon a bit late. Nevertheless, it is finally following in the footsteps of Huawei, Oppo, Xiaomi, and Samsung which had all launched 5G-enabled handsets back in 2019. The company launched its first 5G-ready iPhone last year. With the iPhone SE set to undergo an overhaul next year, the company will be able to boast an impressive array of 5G offerings.

What Can We Expect From The New iPhone SE?

While Apple is currently using OLED displays for the iPhone 12 lineup, the new iPhone SE model will sport a 4.7-inch LCD display, according to sources familiar with the matter. However, there will be no changes in terms of pricing. In other words, it will retail for $399, like the current-generation model. Last year’s premium iPhones featured an affordable model that carried a price tag of $699. 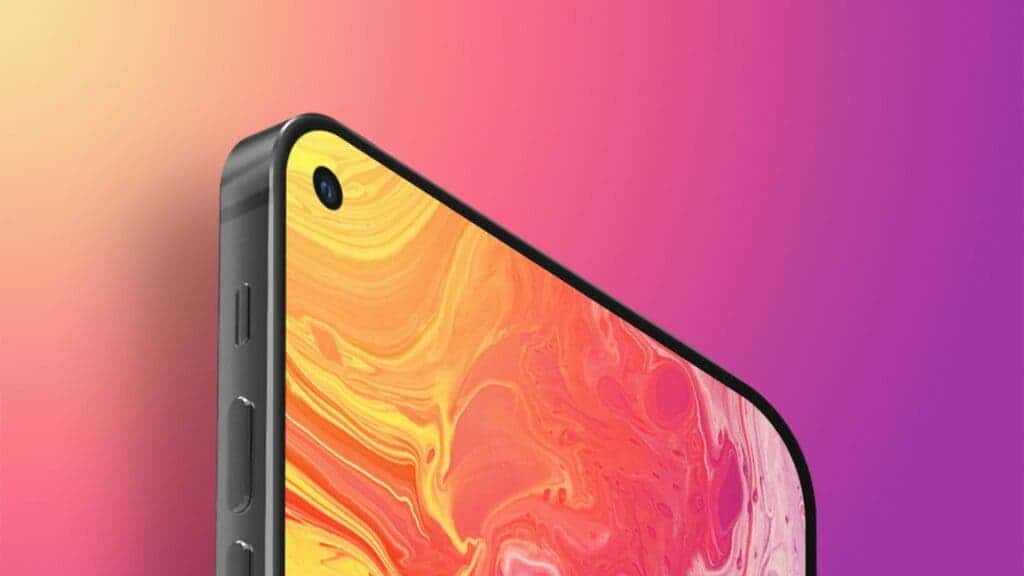 iPhone 12 Mini has disappointed Apple as far as sales are concerned. The company launched the phone in 2020. However, it had to slash production citing lower demand in the first half of 2021. Moreover, Apple has reduced production plans for iPhone Mini 2021 compared to last year, according to sources.