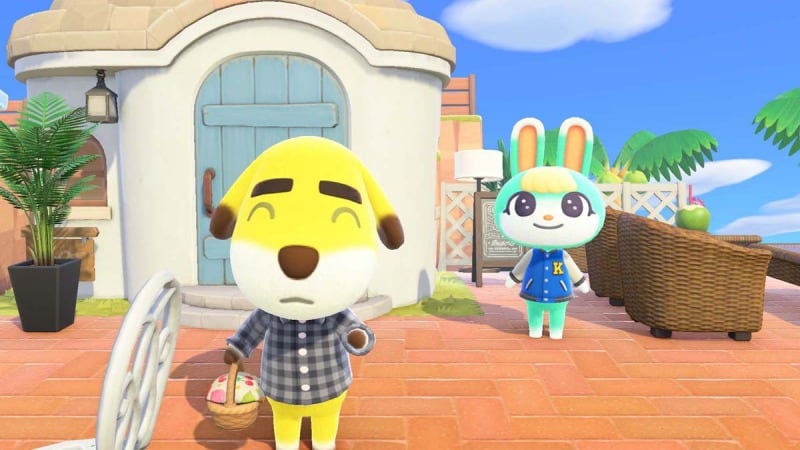 It’s bittersweet, isn’t it? We get one of the biggest updates to Animal Crossing, but it’s also the last update at all. We might be wondering, what more is there to add after all the new additions. But also… What isn’t there to add? It’s a sad thing to see the November 5th update coming sooner than we expected. It’s great cause it refreshes the game which might have gone a little stale for some people. But then again, it’s exciting to see all the new content being added!

We’ll go and et to have our cup of joe with Brewster, take boat tours with Kapp’n, check out Harv’s Island Plaza and even more. But what some people might be more excited for are the new villagers who’ve chosen to take to island living!

That’s what we’ll be exploring in this article, all the new villagers and who they are!

In the new update, 16 new villagers will be added to the game. Each of which are a different animal. While their birthdays have been confirmed, their personalities haven’t just yet. All of these characters will either be encountered randomly, or if you start a new island, they could start on your island straight away!

Either way, all of these cuties will be available to be made friends with! Make sure you welcome them all with open arms!

What to play on Game Pass this week: The Good Life

Are there any Age of Empires 4 cheat codes?