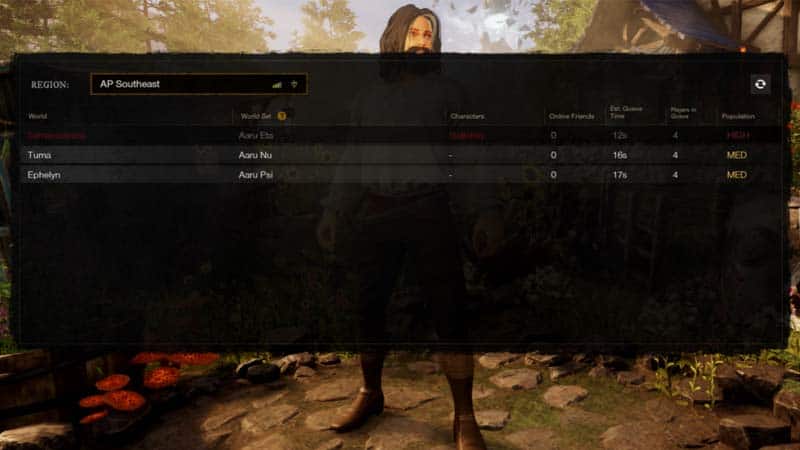 New World is in incredibly high demand with thousands upon thousands of players waiting in queues around the world to actually get into the game. For those who have been incredibly unlucky, waiting in the queue hasn’t been enough, with a bunch of users getting the @mm_loginservices_internalservererrorexception error, particularly in Europe.

While it’s looking like Amazon Games won’t be upping the server cap to combat this, instead, they have added a bunch more servers to the mix to aid those wanting to get in on some New World action. These server additions are focused, in the main, at EU players as these have been the ones that have been hit the most with errors and the longest queues.

Below, we’ve listed all of the latest New World EU servers to be added to the mix so you know which ones to target, providing you with the highest chance of actually getting into the game.

Far Cry 6 on Ubisoft+ from day of release