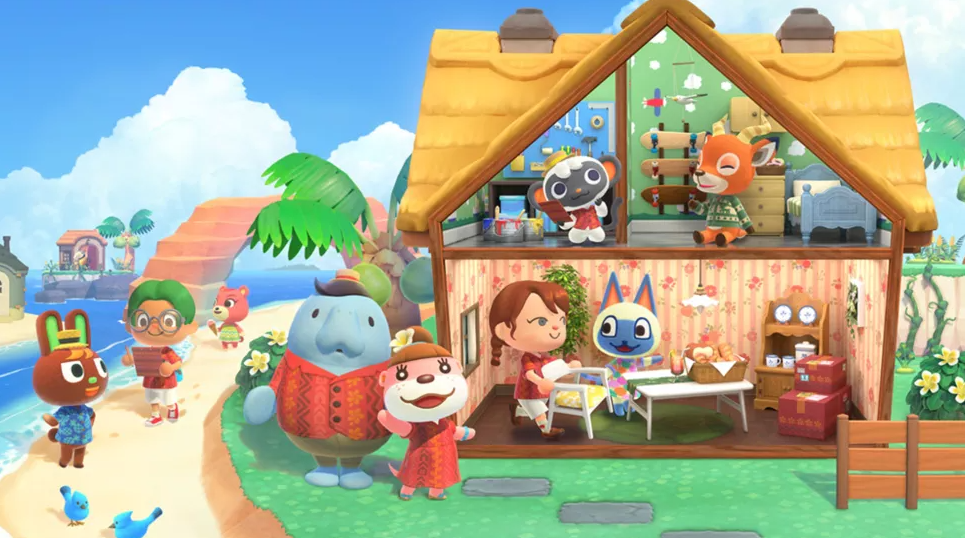 Available free for those who own Nintendo Switch Online + Expansion Packs, the Animal Crossing Happy Home Paradise DLC will be released on the 5th November 2021 alongside a variety of other Animal Crossing goodies including Series 5 Amiibo Cards which you can read about here.

Nintendo has just released the news we were all waiting for during the Animal Crossing direct event, with customizations being a large part of the Animal Crossing franchise, New Horizons Happy Home Paradise DLC does not disappoint. With a wide variety of clothing and furniture as well as the ability to custom design everything, Animal Crossing fans are going to be extremely satisfied.

Animal Crossing New Horizons Happy Home Paradise DLC is going to be released on the 5th of November and will cost $25 / £22.49. However, it will also be included as part of the new Nintendo Switch Online + Expansion Pack subscription tier.

The new DLC will allow players to design their own town for villagers to live in, by enlisting the help of Lottie’s Paradise Planning to design vacation homes in a familiar fashion to Animal Crossing Happy Home Designer. Players will be able to take advantage of customization features such as accent walls, ceiling lighting fixtures as well as decorating restaurants, schools, and hospitals.