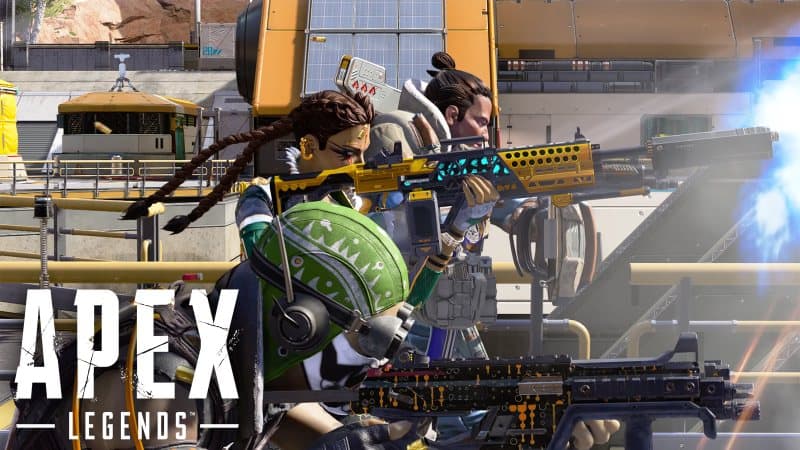 The new Apex Legends Season is just around the corner, set to be released on the 2nd of November. We’ve got a new map, a new character and a new gun! And of course, a plethora of buffs and nerfs to various guns in-game. New golden guns and of course the supply drop weapon swap!

We’ll go through all the juicy weapon details, so you know what exactly is going on in terms of weapons in Season 11. No doubt with all these changes, we’ll need to update our Apex Weapons tier list too!

With the new season comes new Red weapons. And it’ll be much to the joy of many that the Triple Take is returning to the floor! Taking its place is the G7 Scout, which will certainly be interesting to see.

In the meantime, here’s some things to note with the Triple Take:

Furthermore, the supply drop weapon rates have changed. Players might have noticed that the special weapons were a lot rarer in the new update.

The Devs did note the drop rates, having said: “Pushing a supply drop in the end game and whiffing on a weapon feels pretty rough. We want to improve the reliability of getting crate weapons out of supply drops throughout all phases of the game. Don’t worry, we’re adjusting Kraber spawn rates accordingly to keep them in line.“

The Dual Shell will be coming too. The Dual Shell works with the Mastiff and the 30-30 Repeater. Each round loaded into either of these guns is doubled.

All the while, these weapons are being returned to normal.