Several years ago, each phone maker was known for pushing its own charging connector standard. There was a multitude of phones each one with a distinct charging standard or design. With the smartphone era, this has changed drastically. If you take Apple out of the account, most Android makers provide devices with the very same charge connector. We saw companies moving on from distinct charger connectors to the micro-USB standard. In recent years, we saw companies moving on to the USB Type C standard. However, there are still brands that use the aged micro USB standard, and coming back to Apple we have the company’s own Lightning ports. In a near future, every company may need to change to a universal solution, at least in Europe.

According to a report, the European Union is pushing for a universal solution. The European Commission, the executive branch of the EU, is currently drafting a proposal for a common mobile charger solution. Apparently, the new legislation proposal goes live in September.

The new legislation may not bring much damage for the big part of Android OEMs that have completely switched to USB-C ports. Of course, this will be good for some that still insist on the old micro USB standard. As a result of the new legislation, everyone will need to change to a common solution, presumably USB-C, which means that no matter if the smartphone is a low-end or a high-end device, it will need to have the very same charger connector. 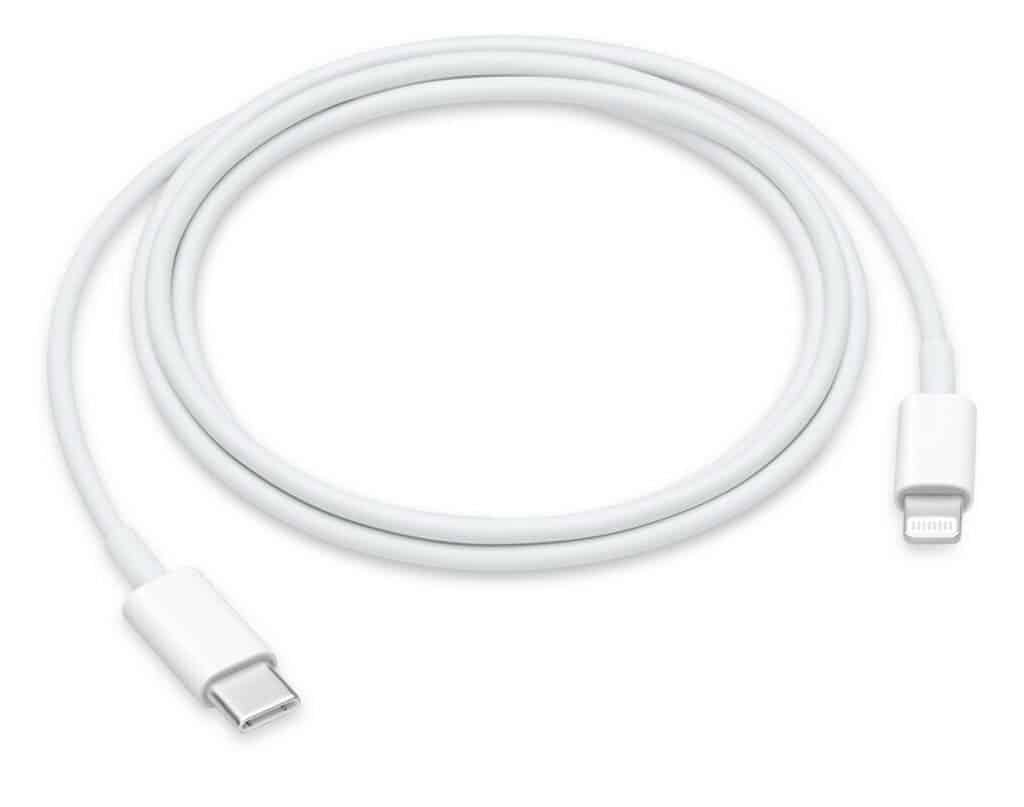 Apple will be the most impacted by the new legislation

When it comes to Apple, the new legislation may bring big damage. According to a study from 2019, ordered by the EC, a Lightning connector is used in only 21% of smartphones, with 79% being micro USB or USB-C. The source did not give any more details on drafting the legislation, but we already know lawmakers at the European Parliament voted in favor of a common charger. The main reasons behind the new legislation promoting the unification of charger standards are environmental impact and user convenience.

Apple, of course, disagrees with the new legislation. According to the Cupertino-based firm, a universal solution will “hurt innovation”. In addition, it will create “a mountain of electric waste” if consumers were forced to switch to new chargers. It also states that the industry is naturally moving towards a USB-C solution, so any direct regulation will be unnecessary.

EA Announces First 'One to Watch' on FUT 22 List