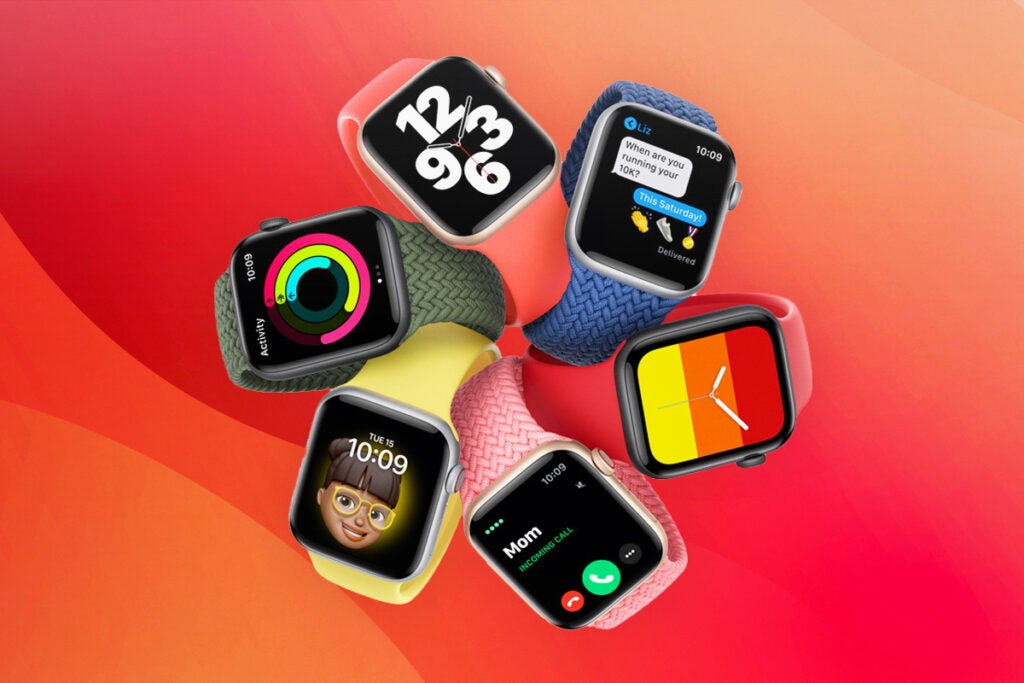 Apple has released its fifth beta, just weeks after releasing its fourth beta for developers.

Only two weeks after unearthing the watch OS 8 beta 4 to developers, Apple will be showing off the fifth version, according to reports by 9to5Mac. Apple also introduced a new Weather icon, which will be available in the beta for the developers to check out as well.

All these betas will only be available to developers as it seems public beta testers will have to wait a little longer. The beta test programme started with beta 2 on June 30.

It’s unclear what Apple is planning for this new beta, as watch OS beta 2 bought in the new Portraits Watch Face while beta 3 only fixed bugs and refined the user experience.

So it’s not totally clear what the new update will provide, but we do have a few ideas of what the new version of watch OS 8 will look like.

There should be a new version of the Breathe app, which will be called Mindfulness from now on, and your respiratory rate will now be measured during sleep tracking.

Here is a list of some of the other features that we think might pop up on the latest version of watch OS: