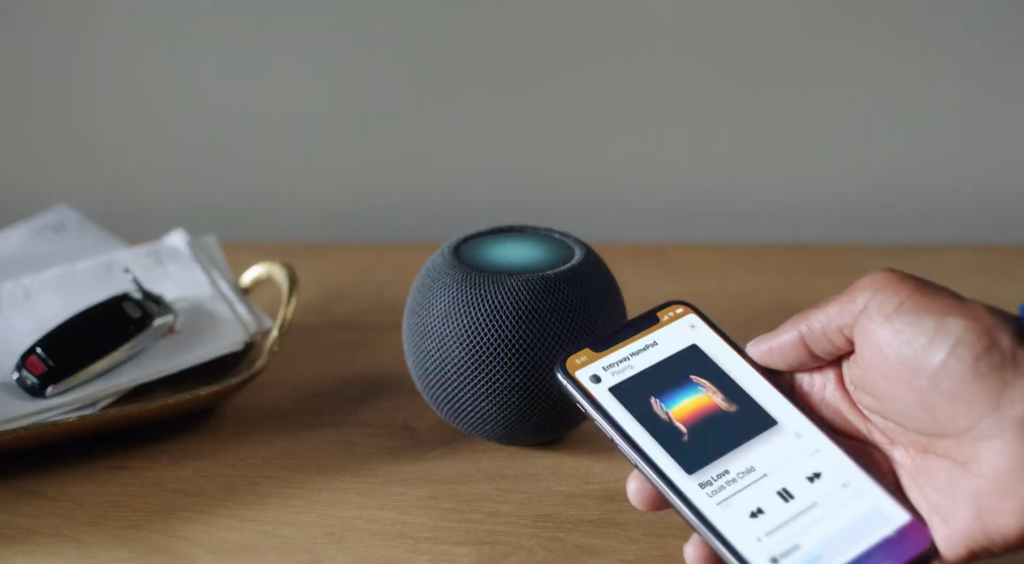 Apple has moved a step closer to bringing Apple Music Spatial Audio and Lossless support to HomePod users within a new beta software update for the Siri-powered smart speaker.

After delving within with HomePod 15 beta 5 software, Apple has now added the ability to turn on the Dolby Atmos-powered spatial audio feature within the Home app.

With Lossless audio already available for some beta users, 9to5Mac reckons this is proof Apple plans on rolling out both features to HomePod and HomePod mini users at the same time. That may be as soon as the arrival of iOS 15 next month.

Those running the 5th beta can search for the toggles by opening the Home app, tapping the Home Settings section and then tapping Media. If users click within the Apple Music tab they should find the switches for Lossless Audio and Dolby Atmos (Spatial Audio).

These two features have provided the most significant update for Apple Music users since its inception. Both come free to Apple Music subscribers.

Lossless Audio brings CD-quality streaming and downloads along with Hi-Res Lossless files available to those with the right audio set-up.

The addition of Spatial Audio has been touted by the likes of Zane Lowe (admittedly an Apple employee) as a significant leap forward akin to the jump from mono to stereo 50-odd years ago.

The idea is to bring a cinema-like listening experience to any pair of headphones or compatible speakers. The technology creates an immersive soundscape where it appears like different sections of the audio are coming at users from different directions.

Bringing this tech to the HomePod range will especially benefit those users who have a pair of them. Brought together via AirPlay 2, there’ll be a much wider soundscape to enjoy.