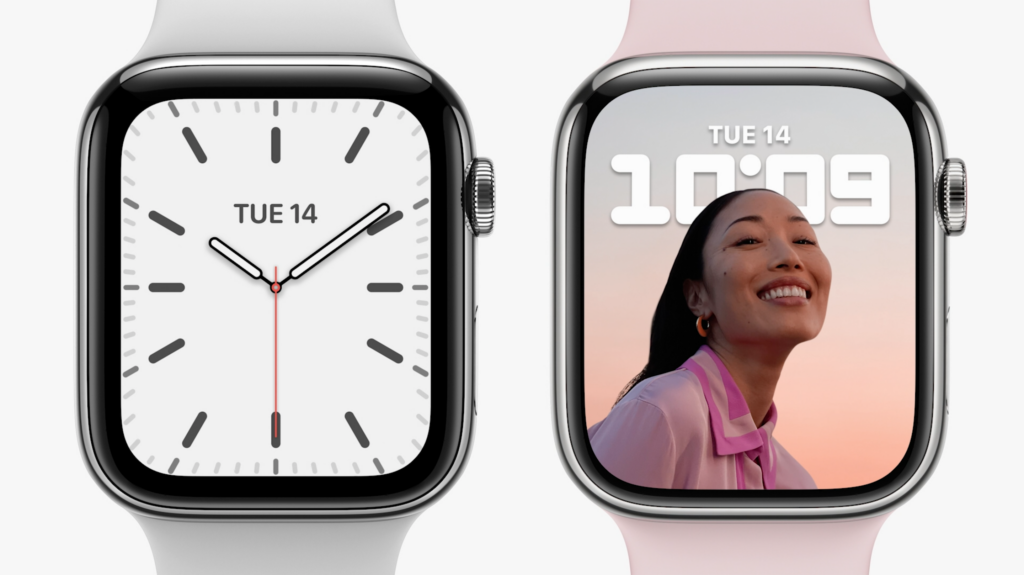 Despite the glitz and glamour of Tuesday’s ‘California streaming’ event, it seems to have produced marginal gains when it comes to device performance.

Of course, there’s nothing wrong with the Apple Watch Series 6’s performance. It remains extremely fast and fluid. But we would have hoped that an Apple S7 chip might at least improve efficiency, thus addressing the Apple Watch line’s Achilles’ heel – battery life.

It’s fair to say that not everyone is bowled over by the Apple Watch Series 7’s showing thus far. Most of us were expecting a bold redesign to bring it in line with the flatter, sleeker iPhone range.

We had also hoped for an advance on the usual 18-hour battery life, which has been surpassed in recent times by rival smartwatches like the TicWatch Pro 3 and the Samsung Galaxy Watch 4.

The fact that so few changes have been made, and now this latest news of a recycled chip, has fuelled theories that Apple ditched a more extensive Apple Watch overhaul late in the day.

Did Oppo and Kodak launch a new smart phone or is it just a dressed up Find X3 Pro?