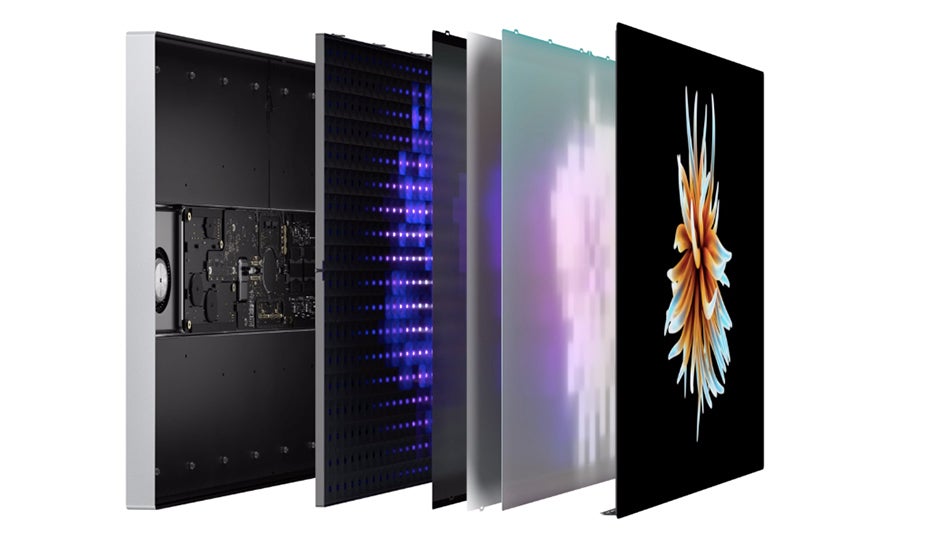 Apple is working on a brand new external display for Mac, which would house its own processors to assist with the heavy lifting, according to a new report.

According to 9to5Mac sources, the firm is planning a new monitor loaded with a version of the A13 Bionic processor that began life in 2019’s iPhone 11 range.

The sources said the new display will include the Neural Engine, which Apple uses to enhance machine learning capabilities. The report says the codename for the display is J237, but doesn’t have much more information in the way of specs.

If Apple presses on with the reported display, it may be a more accessible version of the £3,950 Pro Display XDR, Apple sells for Mac Pro users.

It could also be a replacement for that device with a little additional power build in to assist with intensive tasks like high-end gaming. However, the one thing the Mac Pro isn’t lacking is power, so the A13 probably wouldn’t contribute that much.

The source said Apple may change their plans, but we’ve heard previous rumours of an Apple display packing its own GPU, so who knows? Whatever Apple ends up launching, it’s unlikely to be for a while. The plans seem in the early stages.

The existing Pro Display XDR is a 32-inch 6K LCD panel, which boasts an impressive party trick – the ability to hit and maintain 1,000 nits of brightness.

The display has a pixels-per-inch count of 218, 1,000 nits of brightness, 1600 nits of peak brightness, full DCI-P3 coverage and is available in glossy or matte finishes. It’s designed for creatives working with high-quality video and photos, but it’ll also look proper nice if you’re watching Netflix. Not that we’d recommend spending 4K on that.

Would you be interested in a new Apple display with a built in processor? Let us now @trustedreviews on Twitter.