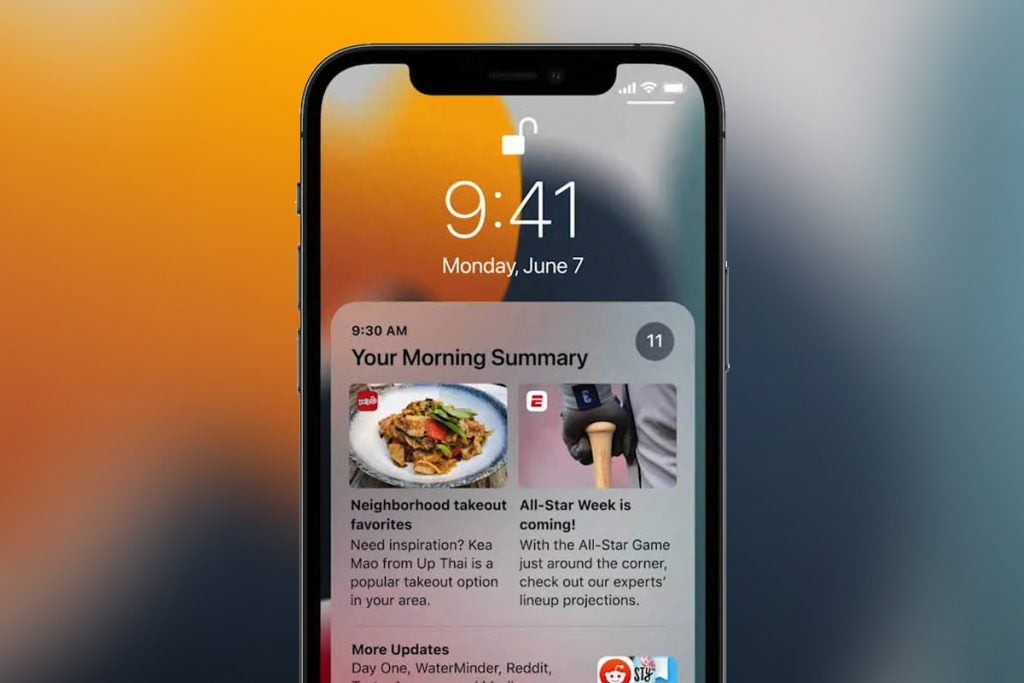 A new patent from Apple has raised suspicions that the company has been working on an under-display Touch ID for future iPhones.

Throughout the multiple reports that Apple has been working on an under-display take on Touch ID, the new patent that’s been granted for integrating biometric authentication into iPhones and MacBooks has given it more weight than ever.

This is not the first patent Apple has been granted that relates to this type of technology, however, this one pertains to both phones and laptops which is new tact for the company.

The iPhone 14 is currently tipped to be the first of Apple’s smartphones to get the biometric tech, with the iPhone 13 thought to be left with the conventional Face ID we’ve seen before.

Despite Android phones having boasted under-display sensors for years, Apple’s recent Touch ID enabled devices have relied on scanners built into the home button, as seen with the iPhone SE, and the power button of the iPad Air 4.

Since the Covid-19 pandemic, it has been widely noted that face masks cause an issue when trying to use Face ID to unlock an iPhone, so the move to an under-display scanner may be more welcome now than ever.

The more interesting use of this tech would be in MacBooks, and if these rumours are to be believed then it suggests that the Touch Bar may be sticking around as a feature. However, the current MacBook Pros use a Touch ID sensor on the right-hand side of the Touch Bar, so the scanner might not make a noticeable difference.

So keep this in mind as the new Apple products get rolled out later this year, and if you’re still curious about Apple’s next gadgets, check out our round-up for the latest iPhone 13 leaks, and what type of event to expect during the iPhone 13’s release.