Apple’s VR headset is no rival to the Oculus Quest 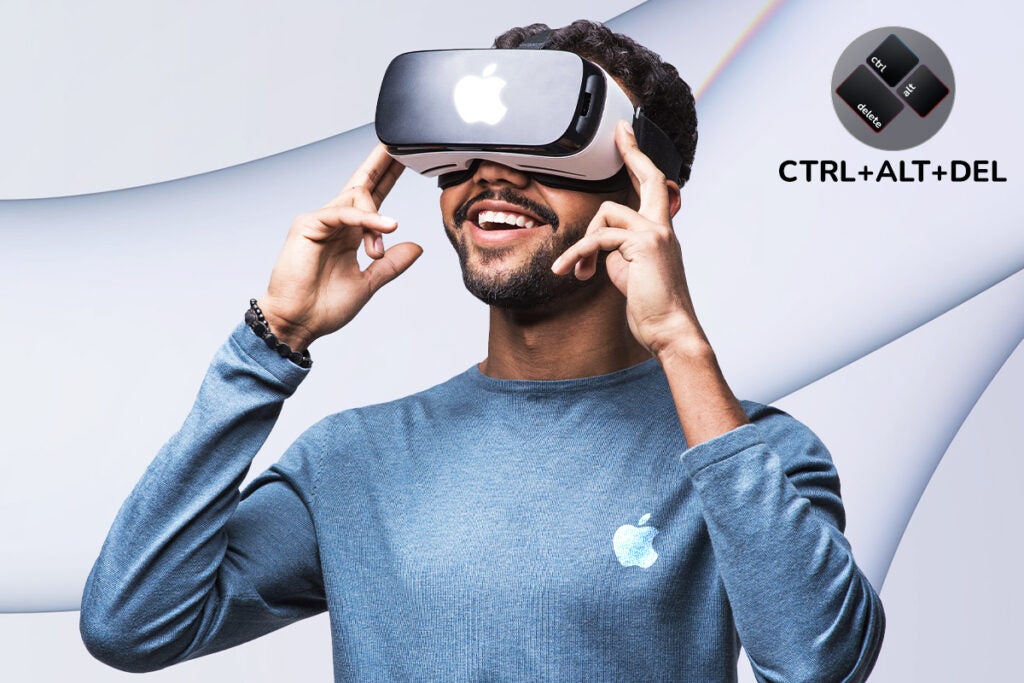 OPINION: The focus may be on the likes of the iPhone 13 and AirPods 3 ahead of the Apple Event on Tuesday, but I want to discuss an even more intriguing Apple product: its upcoming VR headset.

Virtual reality is very much the hot topic in technology right now, with Facebook running rampant with the Oculus Quest and Vive continuing to improve its headset for enthusiasts. Rumours have long linked Apple to creating its own VR headset, with The Information suggesting it could feature two 8K displays, more than a dozen cameras for hand tracking, and a chip that’s even more powerful than the Apple M1.

Sounds impressive, right? But fresh reports from The Information indicate this Apple VR headset will require a connection to an external device (such as an iPhone) to unlock its advanced features. The Information (via 9to5Mac) also claims this VR headset could cost somewhere around $3000.

I’ve seen the Apple VR headset compared to the Oculus Quest 2 recently, but in reality, these headsets couldn’t be more different. Facebook’s headset costs just $299, and is primarily used for gaming. While Apple hasn’t outlined its intentions for its VR headset just yet, I highly doubt it will focus on gaming – when was the last time Apple launched gaming-centric hardware?

At that eye-watering price, the more likely scenario is that Apple is launching a VR headset for the commercial market, similar to Microsoft’s HoloLens. Apple is tipped to be working on augmented reality smart glasses, which will supposedly launch after the VR headset. It’s highly likely that Apple only sees its VR headset as a way of boosting software development for Apple Glass.

This strategy makes far more sense for Apple, as AR arguably has far more benefits to everyday consumers than VR, at least outside of gaming. AR glasses could work in tandem with other Apple products too, potentially allowing you to check your iPhone notifications without taking your phone out of your pocket.

Apple hasn’t been quiet about its interest in AR either. “VR has some interesting applications, but I don’t think it’s a broad-based technology like AR,” Tim Cook, Apple CEO, said in an interview with Buzzfeed back in 2016. “Augmented reality will take some time to get right, but I do think that it’s profound.”

It’s clear to see that virtual reality simply doesn’t align with Apple’s interests for the consumer market. Sure, Apple has Apple Arcade, but it’s never shown any sign of seriously diving into the enthusiast gaming space which VR headsets currently occupy. And while VR headsets can also be used for entertainment and social purposes, I’m doubtful that such experiences are worthwhile enough to justify the purchase of a VR headset right now. The Oculus Go’s failure is evidence of that.

So, if Apple does end up teasing its new VR headset during the Apple Event on Tuesday, I advise some caution: don’t expect it be a rival to the Oculus Quest. Instead, it will be paving the way for a very exciting future, as Apple gears up to introduce AR smart glasses to the masses.

Ctrl+Alt+Delete is our weekly computing-focussed opinion column where we delve deeper into the world of computers, laptops, components, peripherals and more. Find it on Trusted Reviews every Saturday afternoon.