Now that the Snapdragon 888+ cat is out of the bag with the official unveiling of the Xiaomi Mix 4, it looks like other companies can’t wait to use the new SoC too. And among the first in line will be Asus, according to a new set of leaks today.

If the rumors are true, then expect the Asus ROG Phone 5S to be made official on August 16. As the mere addition of “S” to the name of an already existing device strongly implies, this won’t be a huge upgrade compared to the ROG Phone 5 which launched back in April. 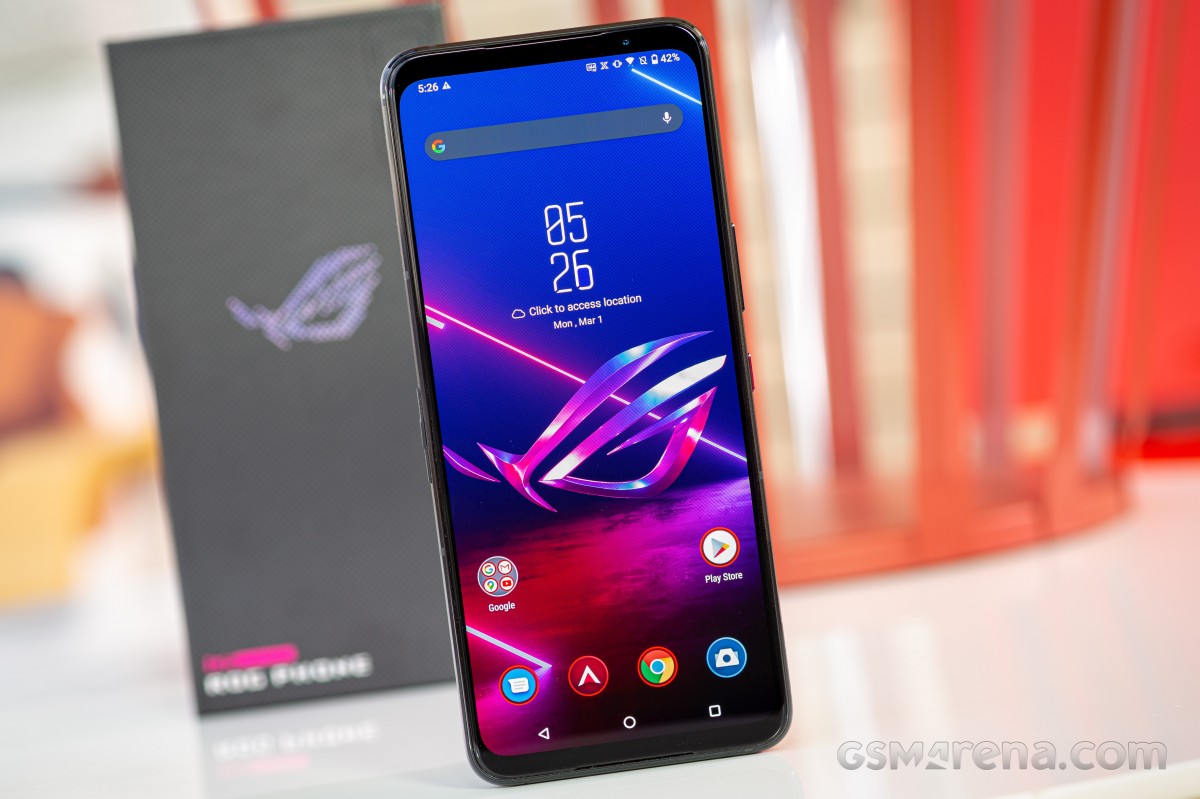 The other leaked specs talk about a 144 Hz OLED display, a 6,000 mAh battery, and 65W fast charging, but all of these are features that the original ROG Phone 5 already has.

Is it Better Than the Profoto B10? Elinchrom One Review