According to reports, Xiaomi will rush things a little and introduce a Black Shark 5 smartphone. It will pack a Qualcomm Snapdragon 888+ SoC. iQOO is doing the same with its new iQOO 8 series, hence, we can expect ASUS to follow suit. According to a Vietnamese tipster Chun, the ROG Phone 5S will arrive soon with three major upgrades over the original ROG Phone 5.

Obviously, one of the most notable upgrades will include the Qualcomm Snapdragon 888+ SoC. This is an overclocked version of the original 5nm-based SoC. It boosts the Prime Core to 2.995GHz over the 2.84 GHz in the vanilla variant. The GPU remains the same as Adreno 660, but the SoC also has enhanced AI capabilities.

In addition to the newer, more capable, chipset, the new handset will bring an improved display. According to the tipster, ASUS will include a 90 Hz refresh rate. The ROG Phone 5 offers an adaptive refresh rate between 60, 120, and 144 Hz. The upcoming ROG Phone 5S will add one step more. For those unaware, Adaptive Refresh Rate is particularly useful for saving batteries. After all, the system can dynamically change depending on what is being shown on the display. 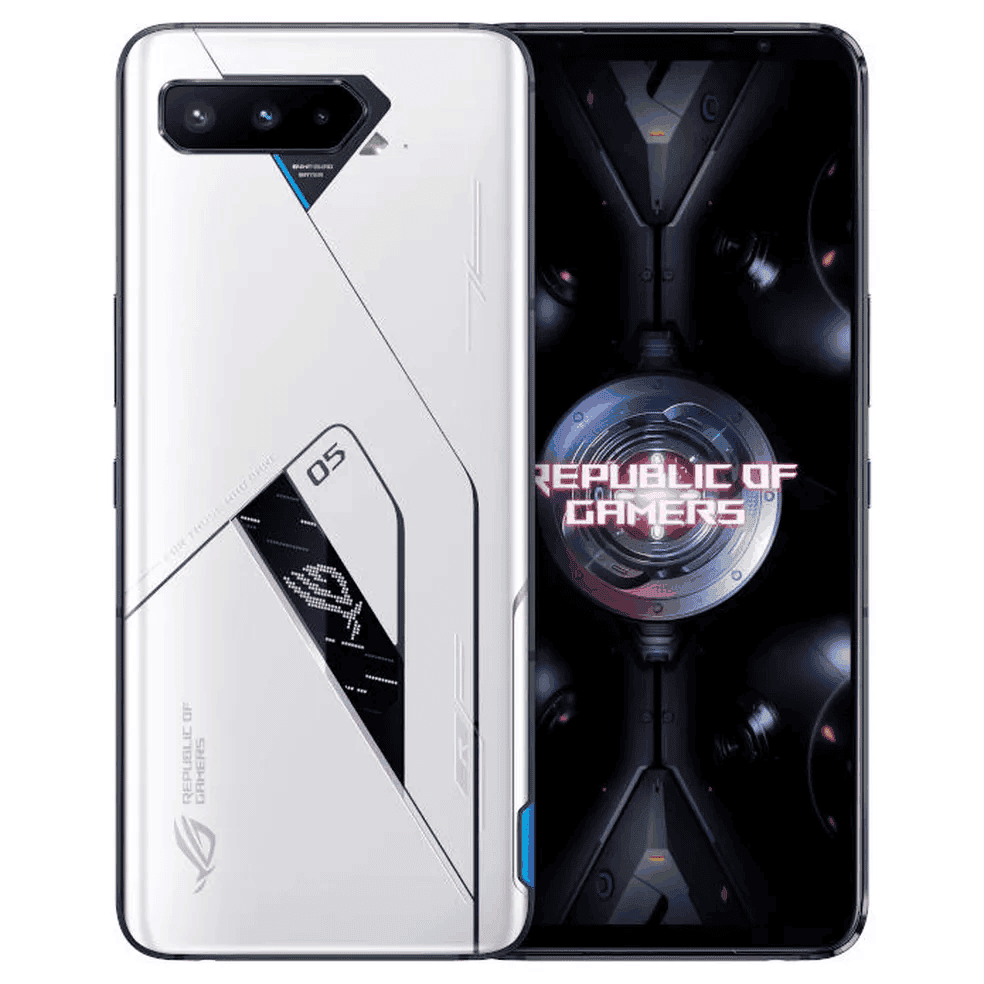 The third upgrade has to do with the RAM capacity. As per the report, ASUS ROG Phone 5S will embrace the trend of virtual RAM. The new handset will offer up to 6 GB of extended RAM. For instance, if there is an 18 GB RAM variant, then the software will be capable of boosting this amount up to 24 GB of RAM. As usual, the virtual RAM will take a portion of internal storage. But that shouldn’t be a problem with the phone having variants with 256 GB and even 512 GB of Storage.

Despite these major changes, the ROG Phone 5S should be similar to the vanilla phone. As per recent leaks, it is coming in variants with 16 GB of RAM and 256 GB. There might even be a variant with 18 GB of RAM and 512 GB of Internal Storage. The leaks suggest that the new smartphone will appear in China on August 16. However, the global launch will not happen before September.