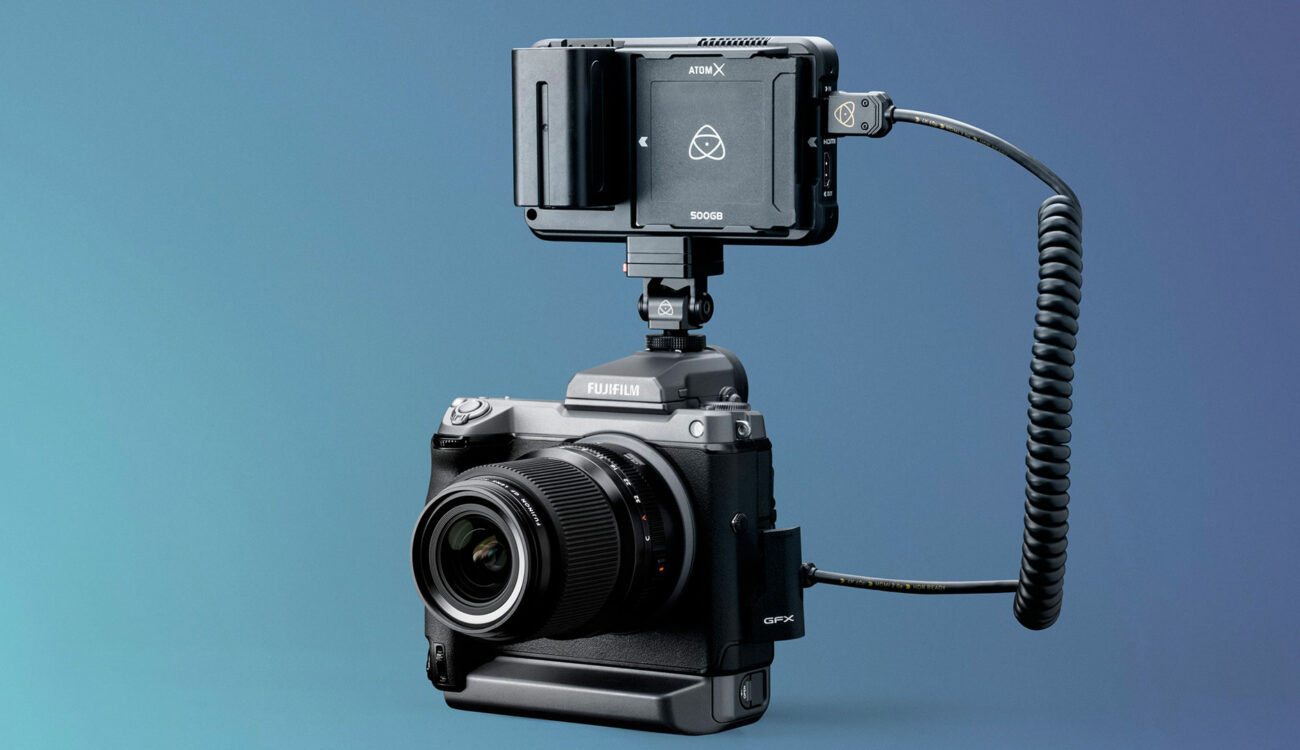 The latest Atomos Ninja V+ monitor-recorder was announced in late April this year, and it already received a couple of free AtomOS firmware updates. For example, the previous Atomos 10.66 version included support for ProRes RAW recording for the Panasonic LUMIX GH5S.

With the latest Atomos AtomOS 10.67 firmware update, Sony FX6/FX9 shooters and FUJIFILM GFX100/GFX100S users will be able to access white balance and ISO metadata adjustments within Final Cut Pro. In addition, it means that you’ll be able to adjust both settings via slider adjustments easily.

As a side note, you can still edit and work with Apple ProRes RAW footage within Adobe Premiere Pro, ASSIMILATE SCRATCH, Colorfront, FilmLight Baselight, Grass Valley Edius, and Avid Media Composer. However, you won’t get access to metadata adjustments – like in Final Cut Pro – so it’s constrained. Also, there’s still no news from Blackmagic Design about possible support for Apple ProRes RAW in the future.

Finally, this AtomOS 10.67 firmware update fixes “an issue where the unit would not recommence recording if the Ninja dropped and regained video input lock while recording H.265,” according to Atomos.

What do you think about this new firmware update? Do you often shoot in Apple ProRes RAW? Don’t hesitate to let us know in the comments down below!

Working with the Cat S62 Pro and it's thermal imaging camera