We received a tip that AT&T’s Motorola RAZR (2020) 5G has been updated to Android 11 via the June security patch. Our tipper sent us a screenshot confirming the Android version on his device is indeed 11.

Screenshot sent in by our reader Joe V.

Granted, most other regions have already been receiving the OTA update to Android 11 back in April, but US carrier editions normally tend to lag behind unlocked devices. 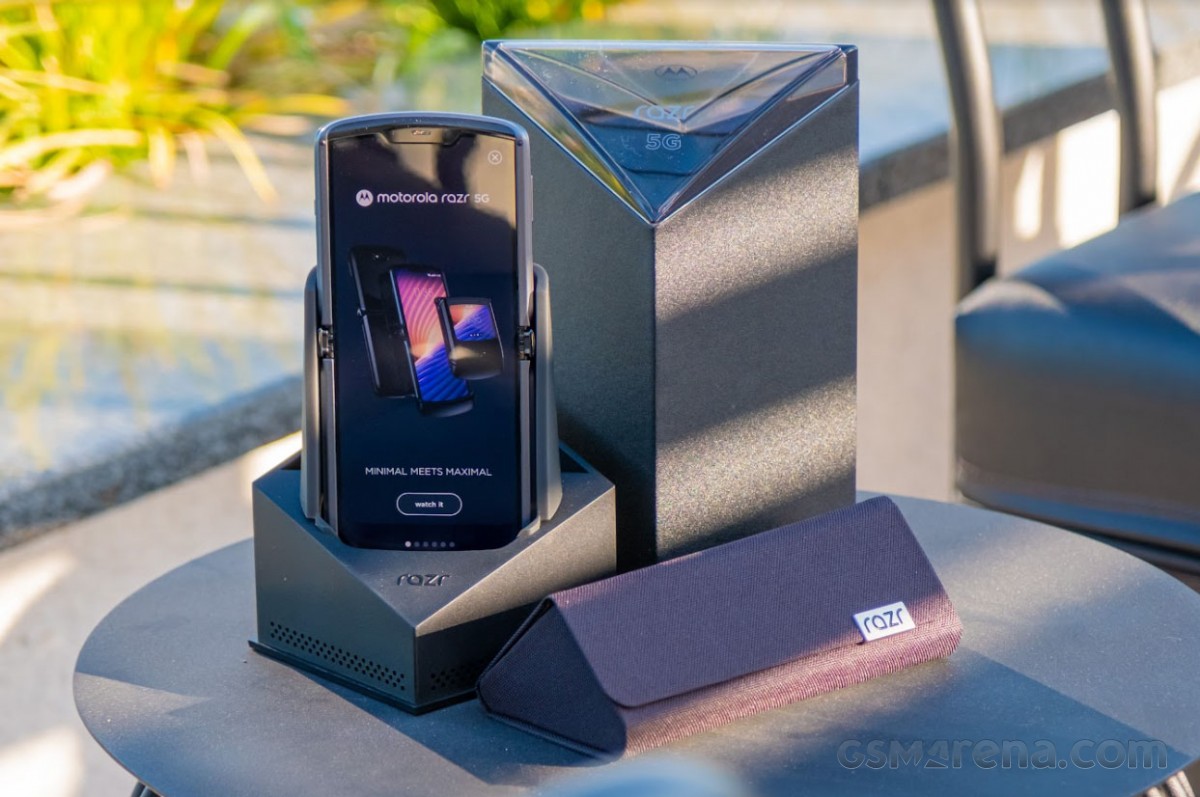 If you have this device and find yourself still on Android 10 with the June patch, you may not need to wait much longer before Android 11 rolls out for Motorola’s foldable 5G clamshell.

To check for updates, head to the Settings app, scroll to System > Advanced, and System Updates.

Thanks for the tip, Joe V!

NASA's Mars Rover Is About to Collect Its First Rock Sample