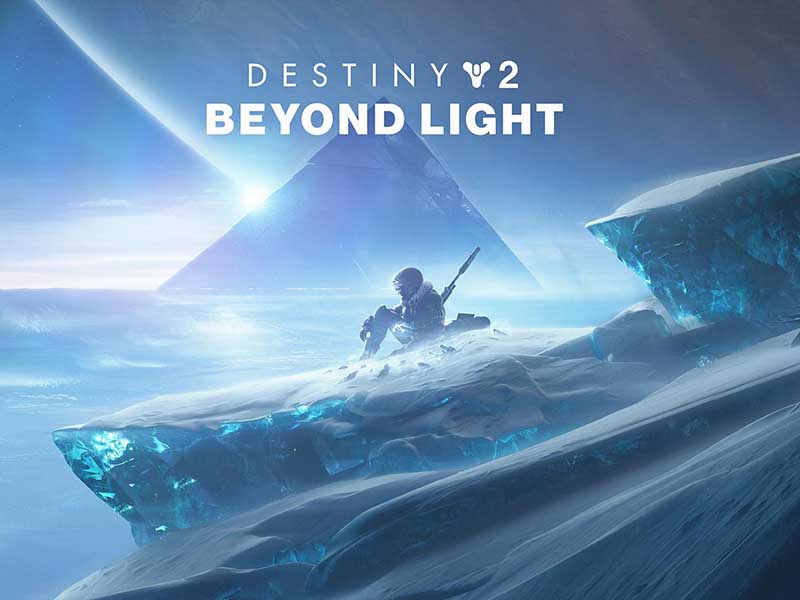 It’s October so officially every game publisher on the planet can legitimately use the phrase ‘Spooky Season’ without fear of reprisals. Yes, Halloween is just around the corner so be prepared for a relentless slew of zombie games and scare-fests being thrown at you at every opportunity.

Xbox Game Pass is no exception and October’s line-up is looking pretty spooktacular (you would like to think I am sorry for a pun like that but I’m not, I’m really not!) and is led by the brand-new and probably going to be unmissable Back 4 Blood, which returns to the realm of the squad-based zombie ’em-up style of games so amazingly popular such as Left 4 Dead.

We can’t wait to get our hands on Back 4 Blood and the fact it is coming immediately to Game Pass makes us very happy.

In fact, we would probably be happy enough if it were just B4B we could expect but we are also getting Bungie’s Destiny 2: Beyond Light for some extra FPS action. If you are new to the Destiny world this is a great jumping-in point and it will be on Game Pass on the same day as Back 4 Blood – October 12. It’s going to be a busy old night that night.

The Riftbreaker‘s base-building, survive in a massive mech-suit takes the perspective away from the first person into the classic realms of a glorious overhead shooter/slash ’em up. It looks ace and we can’t wait to get our hands on it two days later on October 14.

Besides this triple-header we will also be getting during the month of October:

Well you didn’t have anything else planned this month, did you? Gaming was so much easier when we were all locked down, wasn’t it?