One of my favorite audio brands has always been Bang & Olufsen. Between the brand’s style and sound quality I can’t help but be a fan. Recently, B&O released the Anthracite color of its portable, waterproof, and smart A1 second-gen Bluetooth speaker.  Further, they were nice enough to send one out to us for review.

Bang & Olufsen is well regarded for both its sound quality as well as its design prowess. The new second-gen Beosound A1 does little to change the look from the first one, and that’s fine by me. However, this latest model does remove the 3.5mm jack that was found on the first-generation A1. 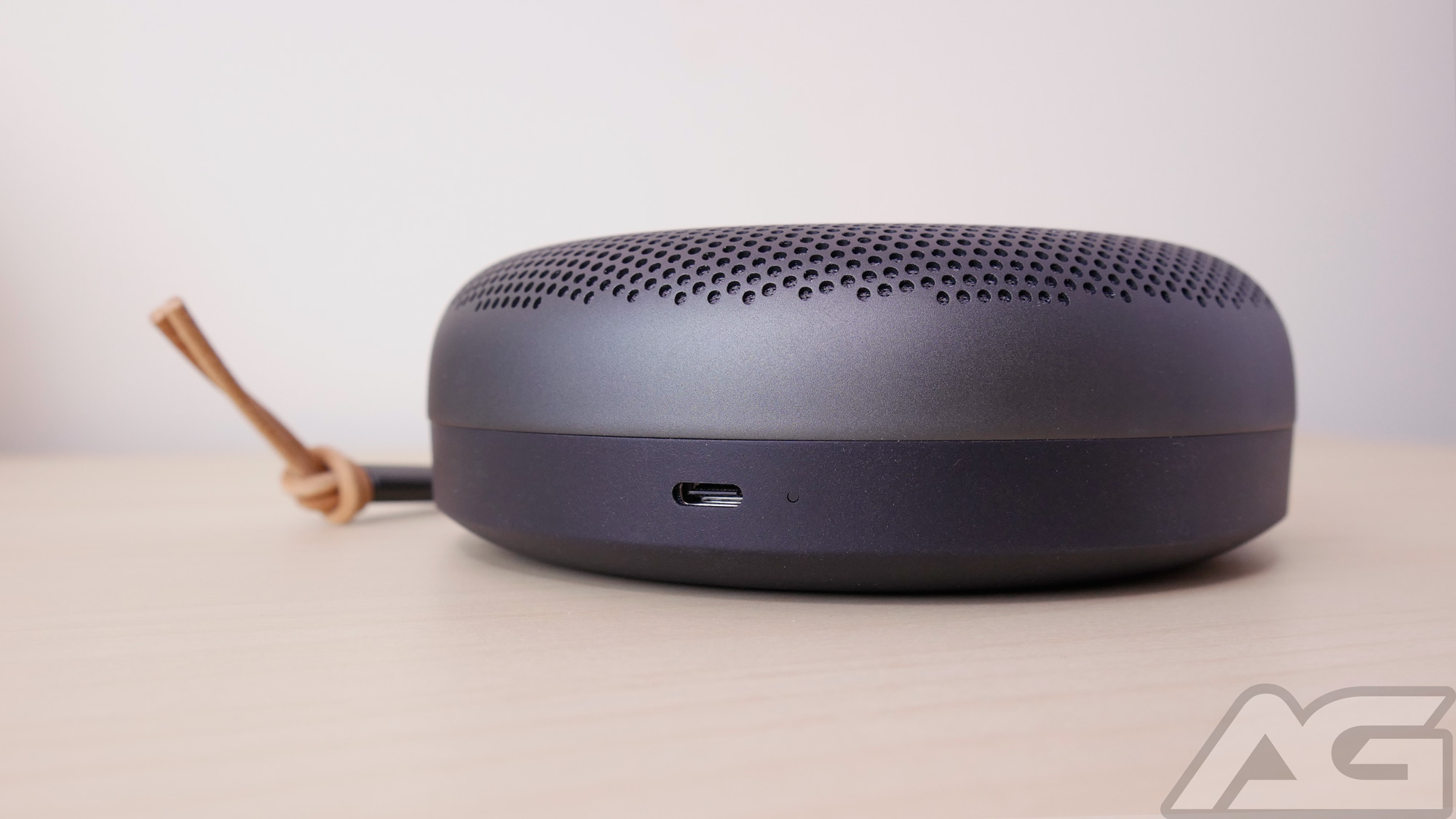 The round dome shape of the A1 series features a unique and practical design paired with the brushed aluminum covering on the top and waterproof leather strap for a premium feel. The bottom is made from a rugged polymer to help protect it while on the go, and the entire speaker is IP67 water and dust resistant.

The body of the Beosound A1 second-gen includes buttons to control the power, Bluetooth, and the microphone–as well as playback and volume–along with a USB-C port around the back to charge it up.

The Beosound A1 second-gen is more than your typical Bluetooth speaker, this one has the ability to work with Amazon Alexa. However, since Wi-Fi isn’t built-in–and the A1 relies on a Bluetooth connection–you’ll need to have the Alexa app installed and set it up on your phone.

Along with the Alexa app, you’ll also need the Bang & Olufsen app to get everything set up. Once you do you’ll then be able to use the far-field mics on the A1 to activate Alexa with the keyword and use the thousands of skills offered by Amazon. This includes playing music, asking for the weather, controlling your smart home, and much more.

I would have preferred if I could have used Google Assistant or had the option, but at least you can activate Alexa with your voice. To that end, the mics worked very well, even from a distance. It is worth pointing out, though, there is a pause of a second or two between saying the Alexa keyword and getting a response.

Along with hands-free support for Alexa, the Bang & Olufsen app has some other useful features for the A1 speaker. First and foremost is updating the firmware. I had a couple of firmware updates when I first got mine, so be sure to check that if you buy one. Next, you’ll be able to control the volume as well as tweak the EQ to ensure the A1 second-gen sounds exactly the way you want. 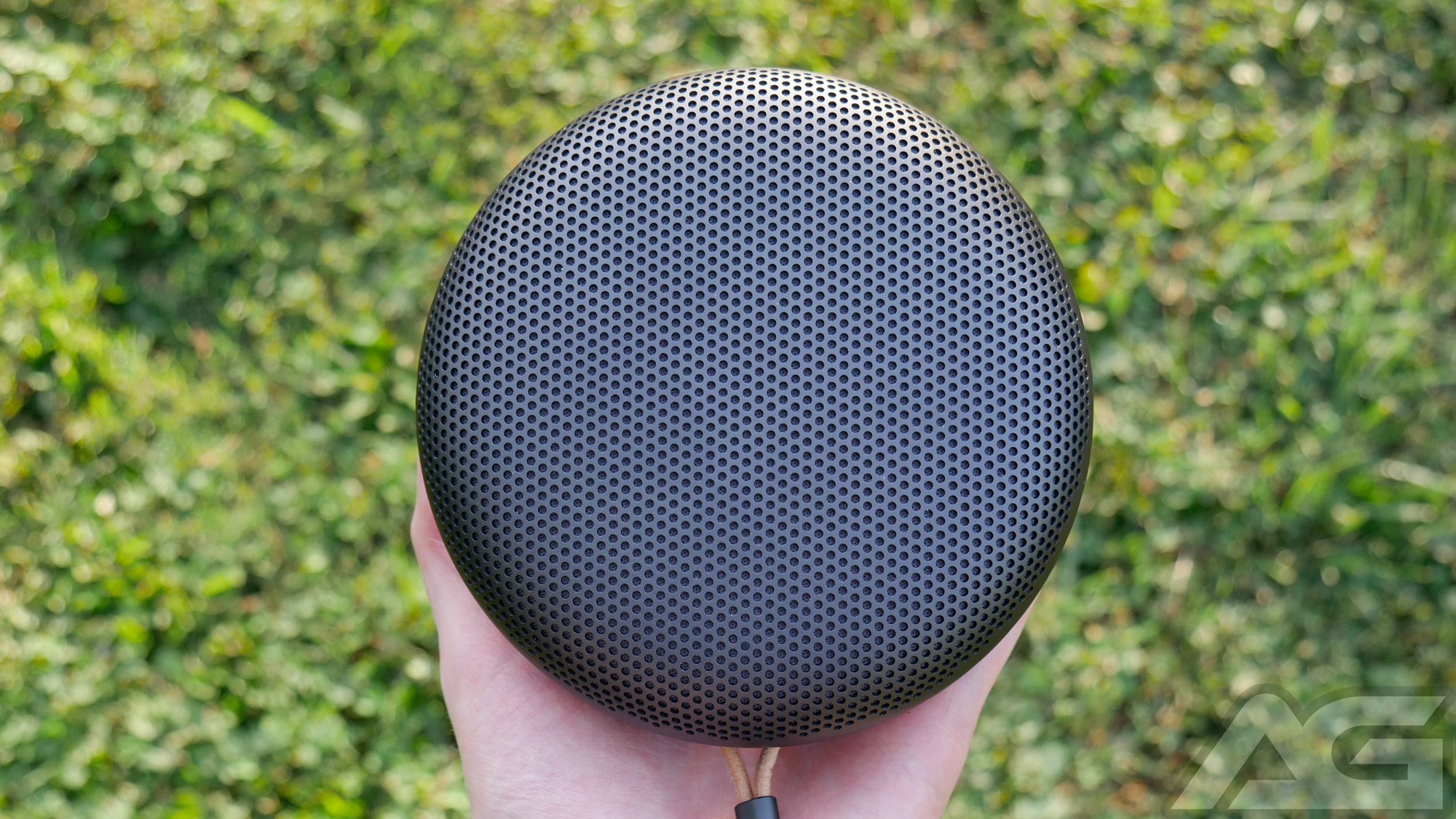 I’ve always been a fan of the B&O signature sound; it’s one that includes a nice dose of bass with subdued highs to prevent ear fatigue and plenty of detail. The A1 second-gen lives up to that while also putting out plenty of volume for its compact size.

Additionally, you can tweak the equalizer in the app to make the A1 better match your preferences, but what’s most important is that the A1 is a speaker that puts out quality sound and gives you a good baseline to start with.

My biggest criticism would be that the A1 second-gen is lacking when it comes to volume compared to competing Bluetooth speakers. I didn’t have any issues filling a bedroom or kitchen with music using the A1. But once you’re outdoors and trying hear your favorite song over cicadas, cars, lawnmowers, and environmental noises, it would have been great if it got louder.

Bang & Olufsen rates the Beosound A1 second-gen for up to 18 hours at normal playback volume. I found that to be accurate in my testing. It’s plenty of listening time to get you through a long day on the go or for a weekend camping trip. 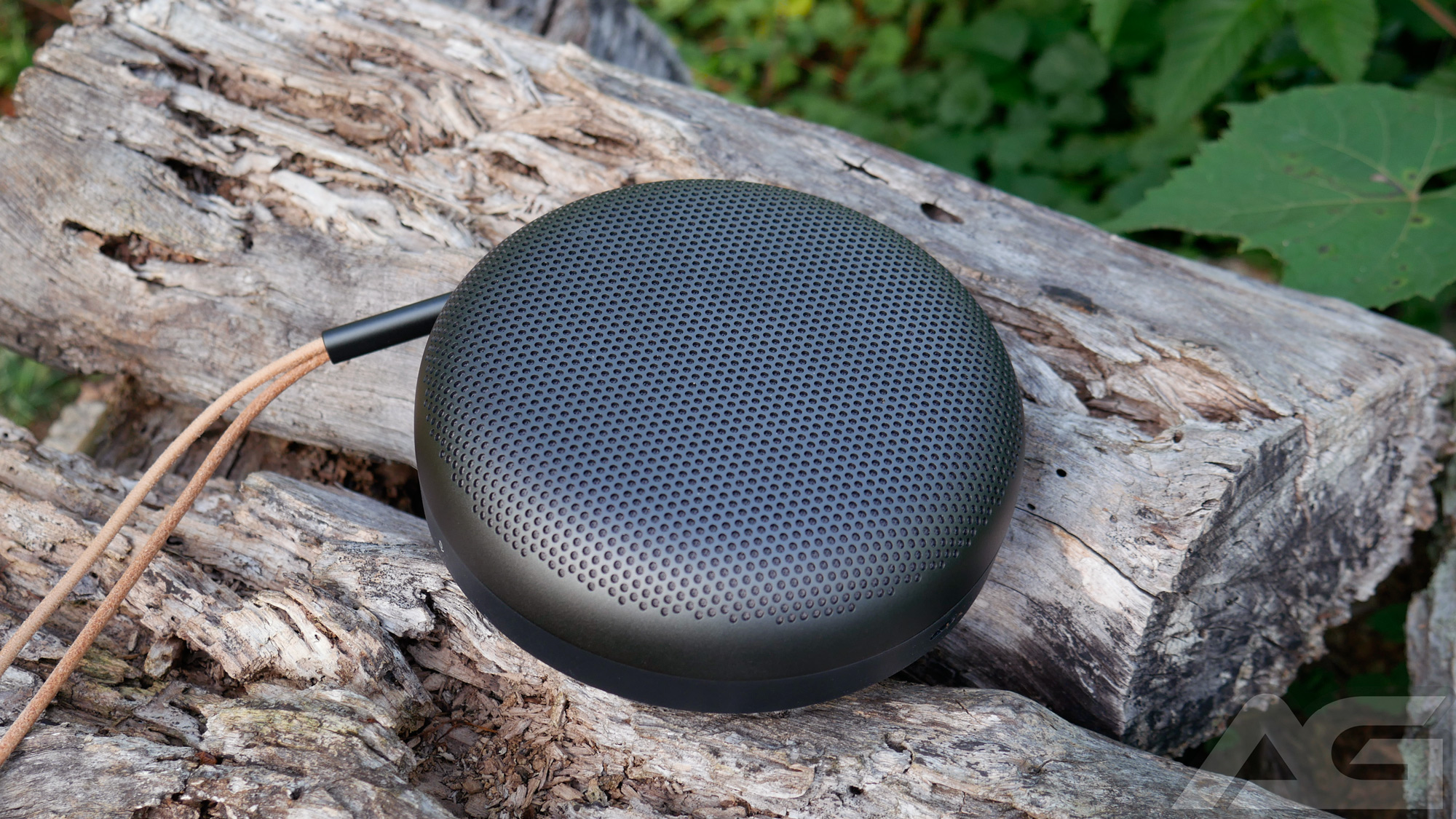 The Beosound A1 second-gen retails at a pricey $250 which is double that of a competing speaker like the JBL Flip 5. However, with the A1 second-gen, you get a premium build, longer battery life, the B&O signature sound, and support to use your voice (Amazon Alexa) to operate.

Whether all of that is enough to justify the price increase is up to you. Personally, I can certainly attest that the Beosound A1 second-gen is a high-quality Bluetooth speaker that sounds and looks fantastic.