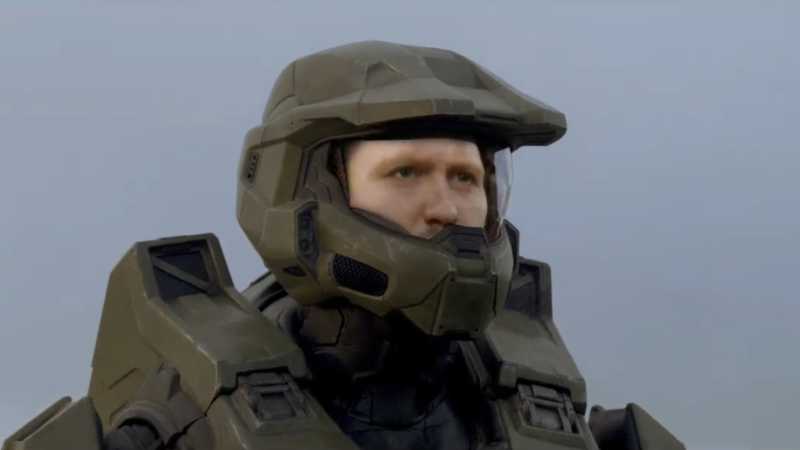 Xbox Game Studios have released yet another interesting new web project this winter (following on from the Xbox 20th Anniversary Museum) this time as part of a move to increase excitement for their upcoming AAA sci-fi first-person shooter game Halo Infinite.

After you give the website app permission to scan your face with your camera, it’ll use it’s technological magic that we don’t really understand to insert you into a short film where you take on the role of Master Chief, who is fighting off his current enemies — the fearsome alien faction known as The Banished. It’s a very unique idea and creates a shareable little piece of video content, which makes it a good decision as far as video game marketing ideas go.

Here’s the version we made after taking a look at what is honestly a pretty cool idea for a website:

Internet users have already started using their own methods of trickery to get the website to accept celebrity faces instead of their own, which has led to magnificent things like this video of popular actor Tobey Maguire taking on the iconic role of Spartan-117 seen below. We’re not sure we’d watch that movie, though. Sorry, Tobey.

Halo Infinite’s multiplayer is available to play for free right now, while it’s open world single-player campaign that still costs money is all set to arrive on Xbox consoles and Windows PC on December 8, 2021. If you’d like to make your own version of the Master Chief clip, you can do that here.

What do you think of this promo move? Is it cool or creepy? Let us know in the comments below, and share any good celebrity ones that you’ve seen there too!

Can you play split screen on Back 4 Blood?