Call of Duty has been with the games industry for a long time now. The original game in the series was released back in 2003, and pretty much every single year we’ve seen a new game since then. That means that even when you ignore spin-offs or side-games, there are 18 games in the main series, although a couple of them are remakes or re-imaginings. If you’ve only been playing the recent games, or just have a bad memory, it could be difficult to try and figure out the real gems of the series.

That’s where we come in. We’ve put together a comprehensive list of the best titles from the series’ history. So, in no particular order, here are some of the greatest games from the biggest shooter franchise in history. 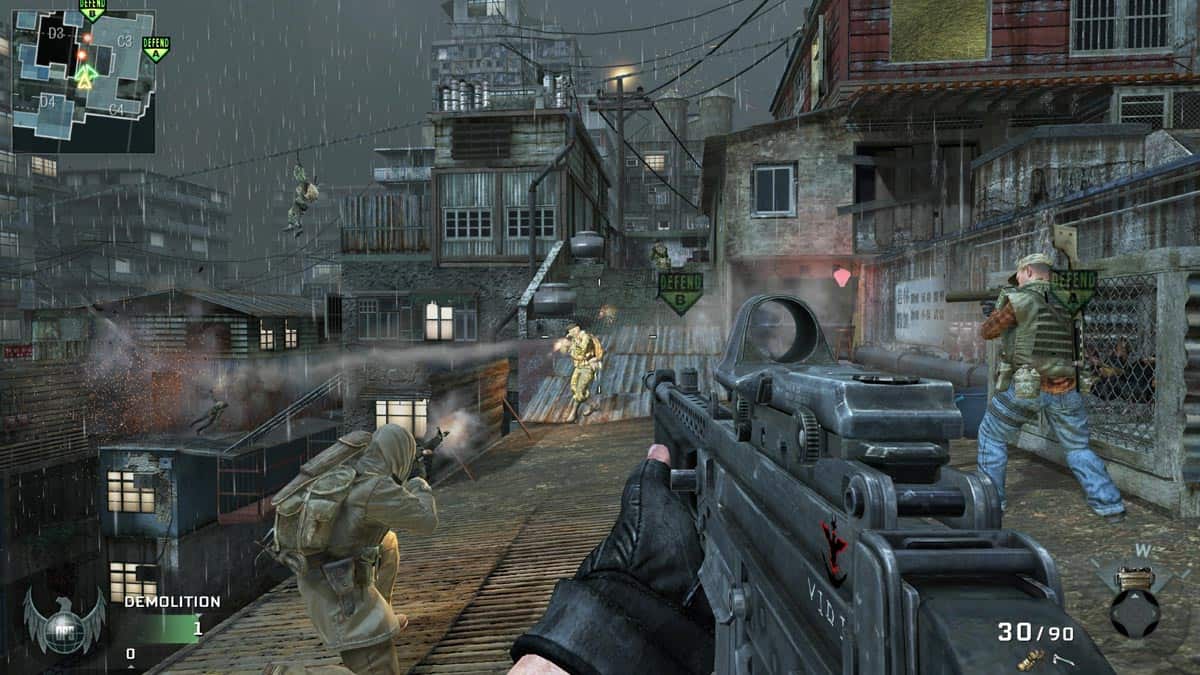 If you weren’t around at the time of its release, it’s sort of hard to imagine the impact that Black Ops had. At this stage, Treyarch and Infinity Ward were several years deep in their rotating game release schedule, and there were notable differences between the two developers’ games. Treyarch tended to stick more towards historical wars, rather than the modern approach taken by Infinity Ward after the release of the first Modern Warfare game. While in most cases both developers produced solid gameplay and online features, Treyarch tended to lose out in terms of grand set-pieces in the campaign mode, but that all changed with Black Ops.

The campaign in Call of Duty: Black Ops was easily one of the best in the entire series when it came out. There was a thrilling and suspenseful storyline that left you guessing right up to the end, there were plenty of big, explosive moments throughout, but you also got more subtle (subtle for COD anyway) and sneaky moments than the other games didn’t have. Combined with some great extras, such as Zork being featured in the main menu for some reason, and you have a winning combination.

Another huge standout, both for Treyarch in general and Black ops specifically, was the Zombies mode. Treyarch’s previous COD title, World at War, had added a Zombie mode that tasked players with surviving wave after wave of horrific zombies to hold out for as long as possible. While World at War might have invented Zombies mode, Black Ops really made it. Not only could you buy the DLC maps from World At War, but you also got a whole bunch of new DLC maps, including ones with cameos from famous horror actors and directors. On top of that, there was a story and characters this time around, which really added an edge.

On top of that, Treyarch went the extra mile with multiplayer as well. This was the introduction of one of the best modes in online shooter history: gun game. If you’re not familiar for some reason, you basically get a new gun each time you get a kill with your current gun, typically leading you to more and more powerful weapons. This was a great addition to multiplayer, and with the great gameplay of the campaign and zombies mode backing it up, it’s no wonder that Black Ops is one of the most fondly remembered Call of Duty titles in history. 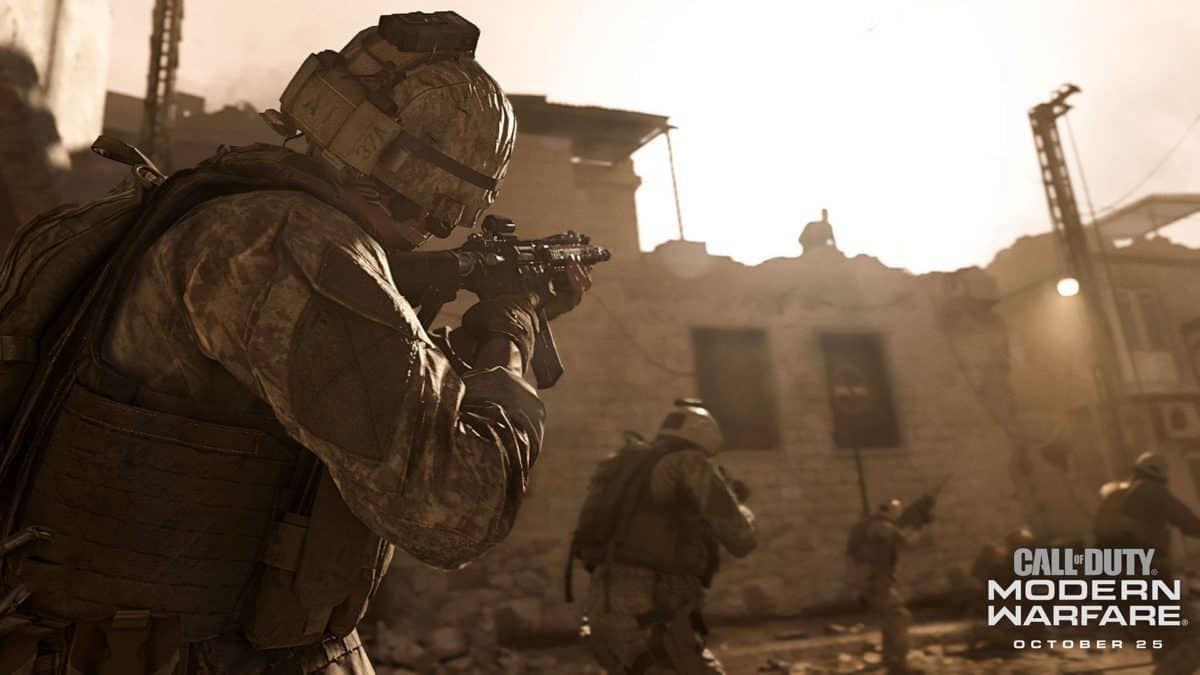 It’s almost impossible to talk about the legacy of the Call of Duty series without touching on Modern Warfare at least a little bit. Sure, before this game Call of Duty was pretty popular, but it was only after the release of Modern Warfare that it became a gaming juggernaut that almost any other franchise on the planet would struggle to compete with for a number of years. There are so many reasons why Modern Warfare did so well, and it’s not all about the gameplay either.

One of the most interesting things that the game did was with the main campaign. World War 2 shooters were the most common type of shooter prior to this game, mostly because it was easy to avoid any moral questions when you’re mostly murdering Nazis. Infinity Ward did a great job of bringing both the jingoism, intensity, and disempowerment of real war to the forefront, all while making a game that was still fun to play. That goes for both the campaign and the online multiplayer as well.

On the multiplayer front, Modern Warfare offered a great experience no matter what your skill level was. If you were the top-notch and most experienced player you could still have a fun time, but the newer players weren’t immediately turned off by being overwhelmed. The broad appeal of the multiplayer probably had the biggest impact on the game’s success to such a broad market. Anyone could play Modern Warfare and have fun, and that meant that almost everyone was playing it at one point, aided even more by the ease of access to online gaming that folks were getting during this time period.

The real standout these days, mostly because playing the game online is difficult now, is the storyline. Not only do you have a lot of action-heavy moments that keep you interested, but there’s plenty of symbolism and shocking moments that really make the player think about what the meaning of their actions is. In particular, a moment in the first third of the game went on to have such a big impact on players, that it sort of haunted the series for a while after Modern Warfare came out. Either way, for a lot of people the words ‘Call of Duty’ immediately make them think of ‘Modern Warfare’, and it’s not hard to see why. 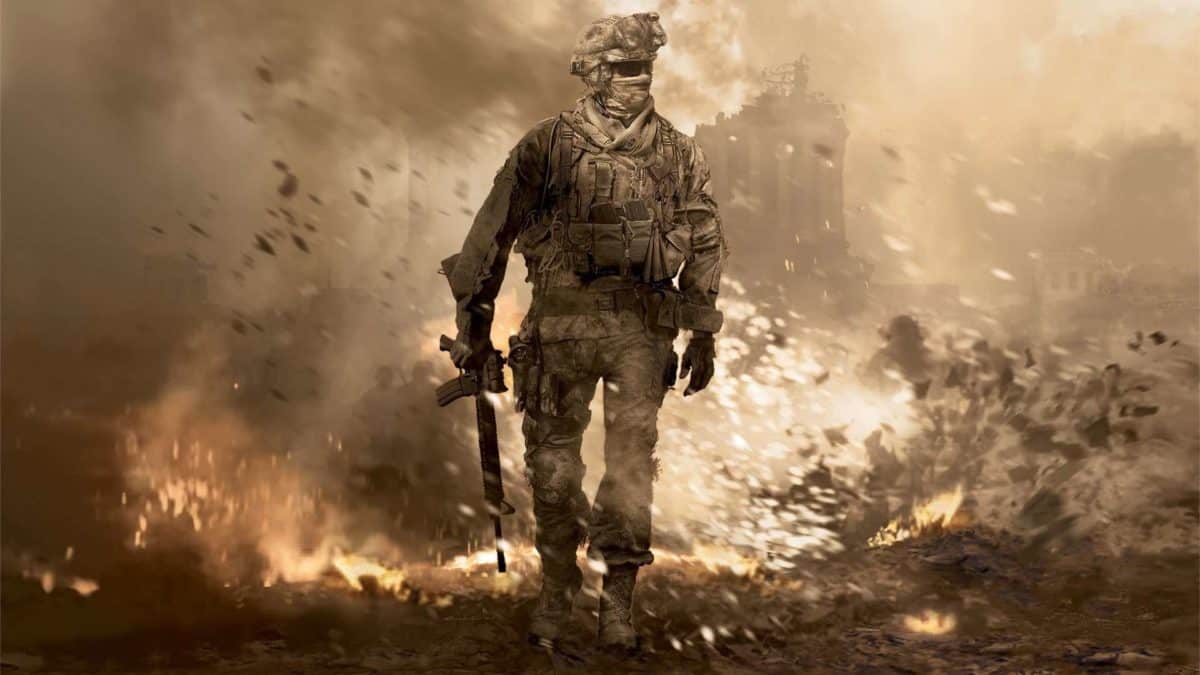 It might seem strange to feature yet another game from the same era as Modern Warfare and Black Ops, but honestly, the Call of Duty franchise really hit its stride in this era, so it’s hard not to talk about all of the great games that were released at the time. Modern Warfare 2 doesn’t quite manage to pull off the same level of story complexity that Modern Warfare did, but the online play managed to hit a whole new level of awesome, plus the addition of the spec-ops mode managed to keep things fresh without having to steal Zombies from Treyarch.

With multiplayer being the star of the show, it’s the design of the maps and the balance between the weapons that really makes this such an excellent experience even to this day. The maps are almost all urban-focused, sprinkled liberally with bombed-out buildings perfect for sniping from, as well as disparate bits of cover you can use to defend against sniping. There’s a really good mix of high-octane action, without leaving more reserved players with no chance of winning a match.

All-in-all, it’s not just the balance that makes Modern Warfare 2 so much fun to play online, it’s also the variety. There was no one dominant strategy that ever fought its way to the top of the Modern Warfare 2 metagame. You could have as much fun running around with a combat knife, as you could popping off shots with an RPG. Each strat had advantages and disadvantages, and not a single one of them ever felt like it was possible to use it unfairly. 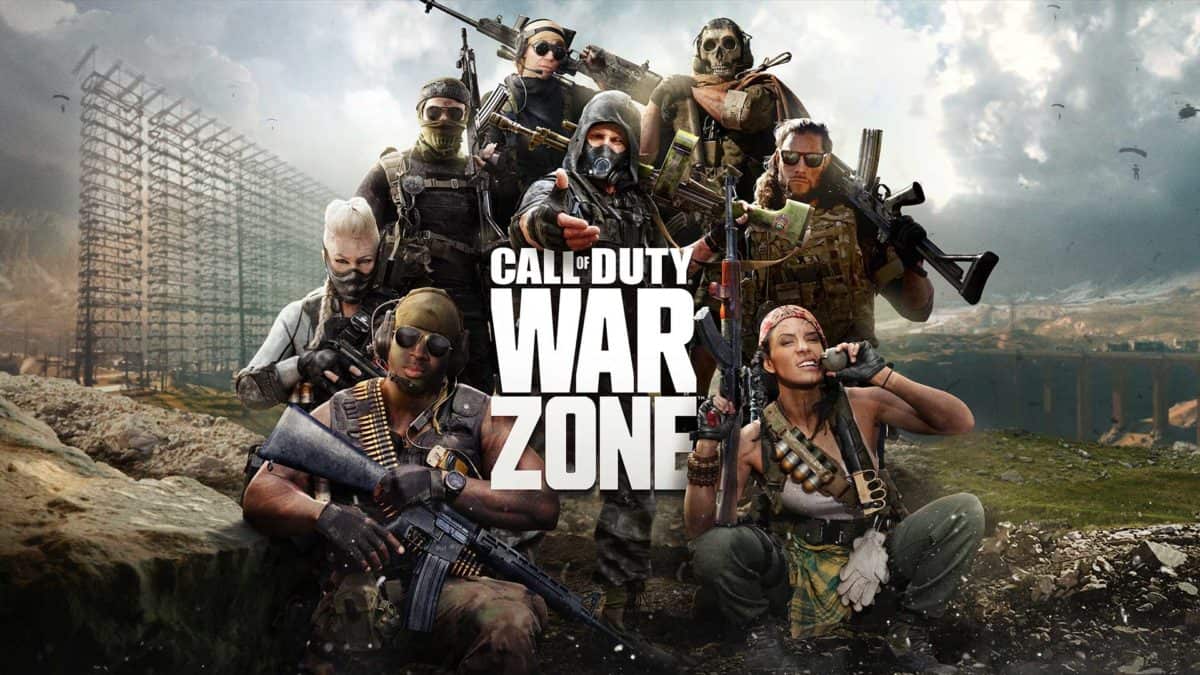 While technically a standalone mode, the current state of Call of Duty is very heavily tied to Call of Duty: Warzone. When Modern Warfare (2019) was released, Warzone was an extra game mode that was released a few weeks later and was an expanded version of the Blackout mode that was featured in Black Ops 4. It’s basically a Call of Duty take on the battle royale genre that has taken online gaming by storm since games like Fortnite and PlayUnknown’s Battlegrounds came along and broke open the flood gate.

Warzone does a lot of stuff right in terms of Battle Royale gameplay. There’s less randomness to the loot that you can find running around the map, meaning you’re less likely to be taken down by a team who got lucky and found more powerful equipment. There’s also the gulag, a mechanic that literally allows players to recover from death by throwing two opposing players into a grimy shower with a gun each. The winner gets to come back to life, rejoining the rest of their team to back them up.

If there is one big downfall of the game, it’s that there is a bit of a cheating problem in the PC-version of the game. While updates have been a bit thin on the ground, Raven Software still seems intent on delivering a more secure experience. There was a new anti-cheat update back in July 2021, and hopefully, there will be even more to come in the near future. If you can avoid playing with too many hackers, then you’re in for a pretty top-notch Battle Royale experience that contends with the likes of Apex Legends and PUBG with ease.

Call of Duty has a lot of games, and you can enjoy any number of them for your own reasons, but the list above offers a slice of the absolute best experiences you can get with Call of Duty games. Are there any other games that you think deserve a place on this list? Let us know your thoughts in the comments below.

iQOO 8 to hit the shelves tomorrow