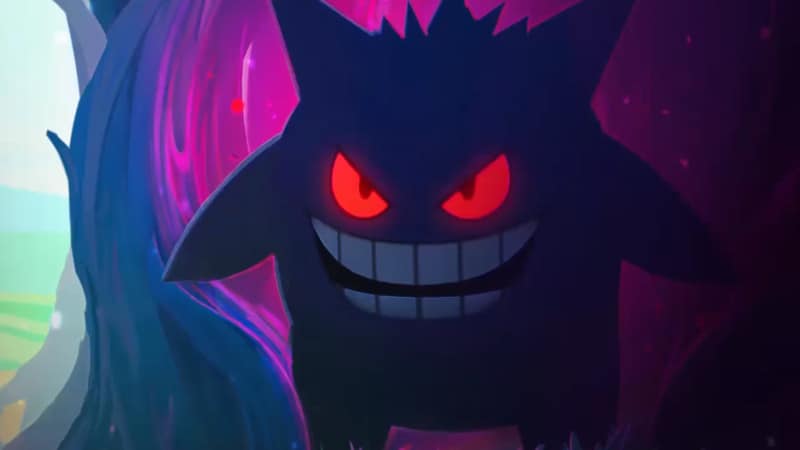 We’re nearing the annual Pokémon Go Halloween Cup! The Halloween cup will be a temporary event. During this event, you’ll be able to win and encounter special items and Pokémon. But as with most event cups, there are certain rules in place to give everyone a fair chance.

We’re here to give you a good idea of what to expect and how you can counter it. What Pokémon are ideal for this cup? Well let’s first check out the rules.

There’s only two rules for the Halloween cup, but both of which might impede on your previous plans.

With this in mind, let’s see who might make the roster!

When does the Halloween Cup start?

Best Pokémon for the Halloween Cup

Here’s the top 10 Pokémon to use for the Halloween Cup, using the best Pokémon within the rules limitations. It’d be best to vary your Pokemon, but also consider that your opponents will likely be using some of these.

So even if you don’t have any of these, don’t worry! Try and find a good counter for them, by looking at their weaknesses and the attacks they’ll likely use against you.

As per any battle event, there will be a number of rewards up for grabs. What’s on offer are the usual rewards, which include Stardust, Berries, and TMs, but the big reward this time are the encounters. Each of which will be somewhat Halloween-themed.