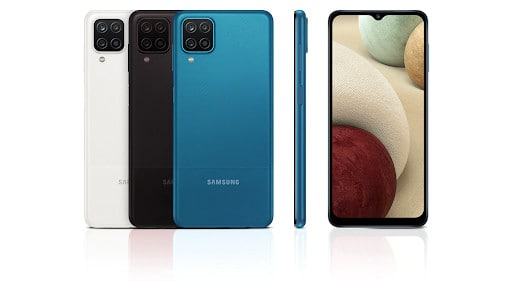 Samsung is easily one of the top tech companies in the world, with one hell of a recognisable brand image. From phones to laptops, and even storage, there are plenty of different tech products made by Samsung, and with Black Friday 2021 looming just around the corner, that means deals, deals, and more deals.

When it comes to the more budget-friendly side of Samsung, it’s hard to beat the Samsung Galaxy Active smartwatch range, and even the Galaxy A range of smartphones. Whether you want your tech wearable or not, it’s likely that we could see some of these products drop below the triple digits this Black Friday.

This Black Friday it seems likely that we’ll get some insane reductions as we have done in previous years. In more recent Black Friday deals we’ve seen some phones come down by over $100, though the reduction on budget options are liable to be less than that since they’re already pretty cheap in the first place.

Samsung has always offered a decent range of budget options, and with 5G becoming available as standard in many of the A-series, the lowest end of Samsung’s range is liable to be hitting a new low-point in terms of prices. The same is also true for the Galaxy Watch Active, with the new Galaxy Watch 4 released in August bringing the price of the budget wearable down as well.

What Samsung Black Friday deals under $100 will there be?

The most likely candidate for Samsung products clocking in at under $100 will be the Galaxy A12 and the Galaxy Watch Active. Both of these products are already relatively cheap at the $150-200 price range depending on the configuration.

With historical reductions of around $80-100 on Samsung products last year, chances are both of these will be available under triple digits, while stocks last.