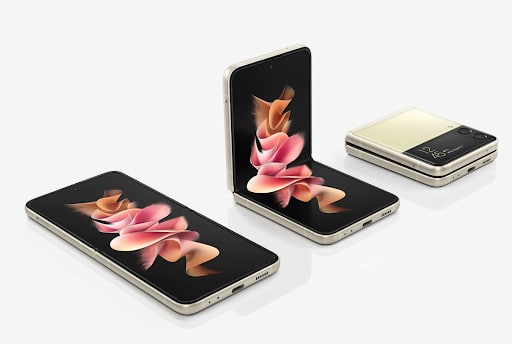 Samsung is South Korea’s biggest company, and for good reason. They’re one of the world’s leading manufacturers of a wide variety of different electronics products. With Black Friday 2021 looming over us, there’s no shortage of the types of devices that are liable to see some pretty huge discounts on the big day.

Samsung just put out some new fancy Z-series phones that are all over the internet right now, and there’s also the new series of 8K smart TVs that have plenty of people foaming at the mouth. No matter what you’re looking for, you’re almost certainly worth waiting for November to get it.

Within a price cap of $1000, there is a stunningly large number of products to take into consideration. If you’re a fan of really big TVs, then there’s a very good chance that this Black Friday will be your best bet to get one without remortgaging your home. With Samsung’s new Neo QLED series on the market, older models are liable to be coming down in price.

Similarly, anyone who wants a throwback to the flip-phone era is probably going to find the Z Flip 3 much more affordable this November. Since these models were only released in August, November is going to be the first real chance Samsung has to offer a decent discount on them.

What Samsung Black Friday deals under $1000 will there be?

If you’re hunting Samsung deals, in many ways Samsung themselves are a safe bet. Along with regular Black Friday discounts, the company offers a great trade-in system on Phones and Tablets. However, if you’re looking more at a TV or similar product, old standbys like Amazon and Walmart are probably going to have the biggest discounts.