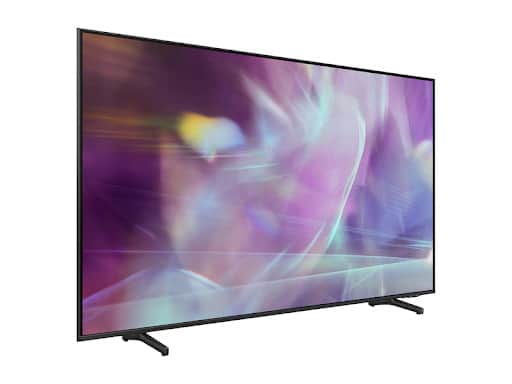 It’s almost November, and that only means one thing: it’s nearly Black Friday 2021. The hottest deals on Samsung products are just around the corner and South Korea’s biggest tech company has a huge range of products that are liable to see a discount. From soundbars and tablets to smartphones and even wearable tech.

From the Galaxy S21 family to the Galaxy Tab S7, there’s a decent chance of getting some of Samsung’s best devices, for rock-bottom prices. You might even be able to snag yourself a new Smart TV without having to break the bank.

The biggest piece of tech most consumers will be on the lookout for during Black Friday 2021 will be the Galaxy series of phones and tablets. The new S21 Ultra, not to mention the Z flip3 and Z fold3 will both help to bring prices down on older models. Similarly, the FE editions of many tablets have made them much more affordable before the date has even hit.

In previous years, Samsung has offered some huge savings on both phones and tablets, up to $500 in many cases when combined with their trade-in scheme. Another historical deal that’s worth noting revolves around smart TVs. In previous years, up to $700 dollars could be saved on larger TVs, so the chances of finding one for under $500 are pretty high if you know what to look for.

What Samsung Black Friday deals under $500 will there be?

When it comes to a good discount on all of Samsung’s products, the simplest place to look might be Samsung’s website itself. Not only will they almost certainly offer discounts on Black Friday 2021, but with their trade-in scheme you can save even more if you’re a repeat customer.

Other than that, Amazon and Walmart are two of the biggest discounters most years, but keep an eye out in other places too to save as much as possible.