Before the actual release of Windows 11, there were unofficial versions (mirror versions) of this system. Unfortunately, some of these Windows 11 ISO mirrors downloaded from unofficial sources hide danger. Kaspersky reports that these ISO images often contain malware. Kaspersky reported an example, 86307_windows 11 build 21996.1 x64 + activator.exe with 1.75GB. The file size is 1.75GB, which seems to be credible, but in fact, most of the file consists of a DLL file, which contains a lot of useless information. 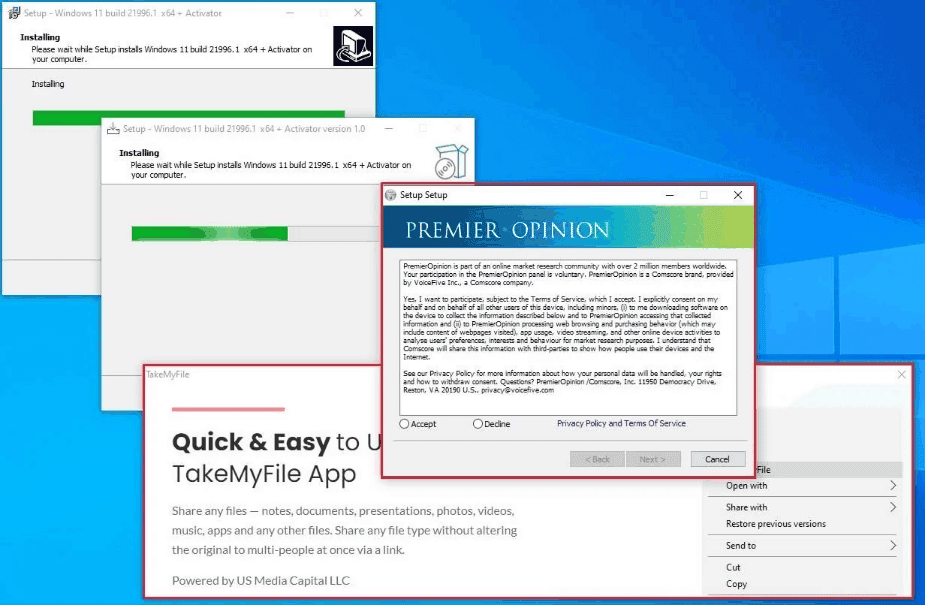 Opening this executable file will launch the installer, which looks like a normal Windows installation wizard. However, its main purpose is to download and run another executable file that is more interesting. The second executable file is also an installer, it even comes with a license agreement that very few people read. The fake Windows 11 calls it “download manager for 86307_windows 11 build 21996.1 x64 + activator” (86307_windows 11 build 21996.1 x64 downloader + activation ). If you accept the agreement, various malicious programs will install on your device. 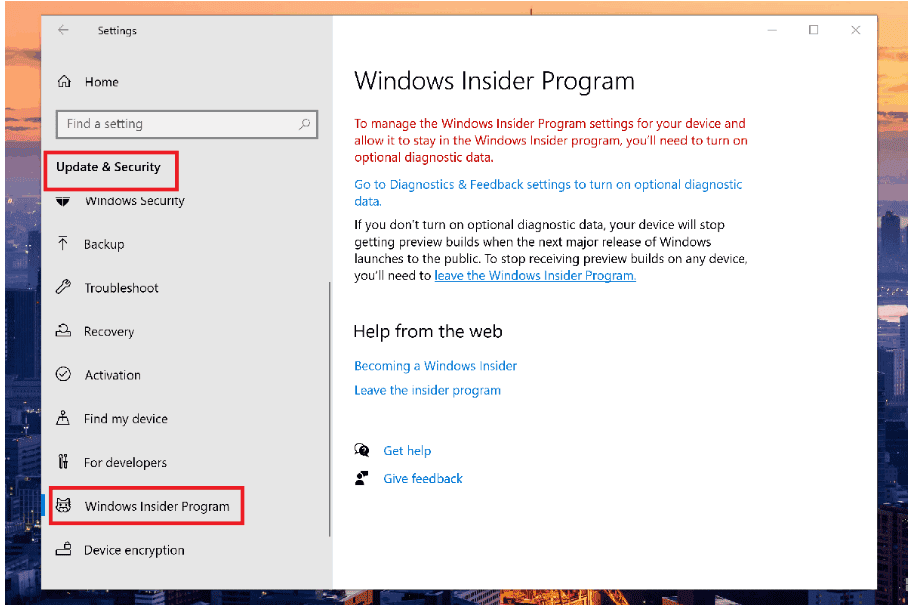 Kaspersky claims that they have detected hundreds of infection attempts using programs similar to Windows 11. A large part of these malware consists of downloaders whose task is to download and run other programs.

These other programs can be very broad-from relatively harmless adware (which Kaspersky classifies as non-virus) to mature Trojan horse programs. It also claims that some of these programs are password stealers, vulnerabilities, and “other annoying things”.

Since Microsoft is providing Windows 11 for free, the best way to get the software is to join the Window 11 Insider program. Just visit the Update and Security tab in the Windows 10 Settings app and scroll down to Windows Insider Plan. Of course, the premise is to meet the minimum hardware configuration requirements of Window 11.

There are reports that the Microsoft team’s focus on application optimization is traditional Win32 applications, not UWP. Specifically, Windows 11 will focus on nesting WinUI 3 for Win32 applications. The latter was announced at the Build 2020 conference. It is a new user interface that inherits the traditions of WinUI and UWP XAML, and provides the latest graphics functions and Fluent Design styles.

Office updated with Windows 11 seems to be a microcosm of WinUI3. The so-called Win32 application, in fact, is the most common and familiar to us is the .exe executable program, but due to the huge number, there are a large number of programs that are incompatible with the visual style of Win11. According to Microsoft, the official version of Windows 11 will arrive before the end of the year.

Is There Such a Thing as a Professional Street Photographer?

Choosing Anamorphic or Spherical Lenses for Your Next Project |