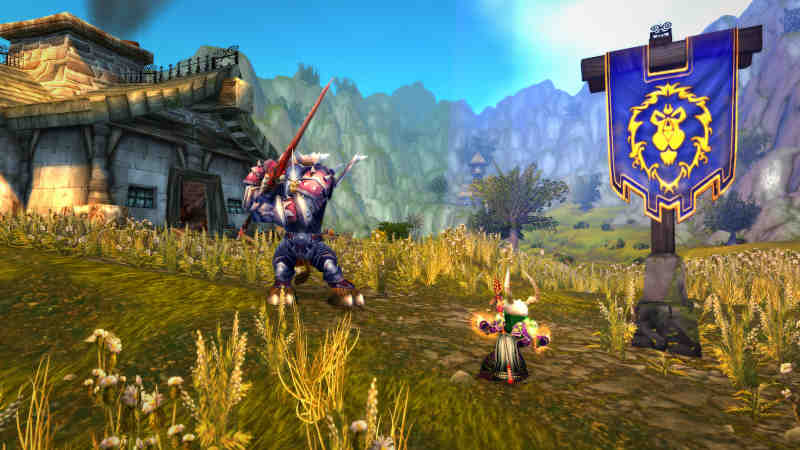 What is WoW Classic Season of Mastery?

Obviously, the biggest change is the PvP changes. Phase 2 is when the honor system went live. However, it dropped without battlegrounds, causing some incredibly hilarious yet tedious battles at flight points across Azeroth and on the Menethil Harbour docks. The change allows players to get the honor system going straight away, allowing players who want to honor grind the opportunity to do so from day one.

Furthermore, changes are coming to world bosses and the meta. The WoW classic World Buff meta is dead in this fresh classic WoW experience. There is no Chrono boon, as World Buffs are turned off by default in raids. It looks like you can still use them in the open world, PVP, and dungeons, though.