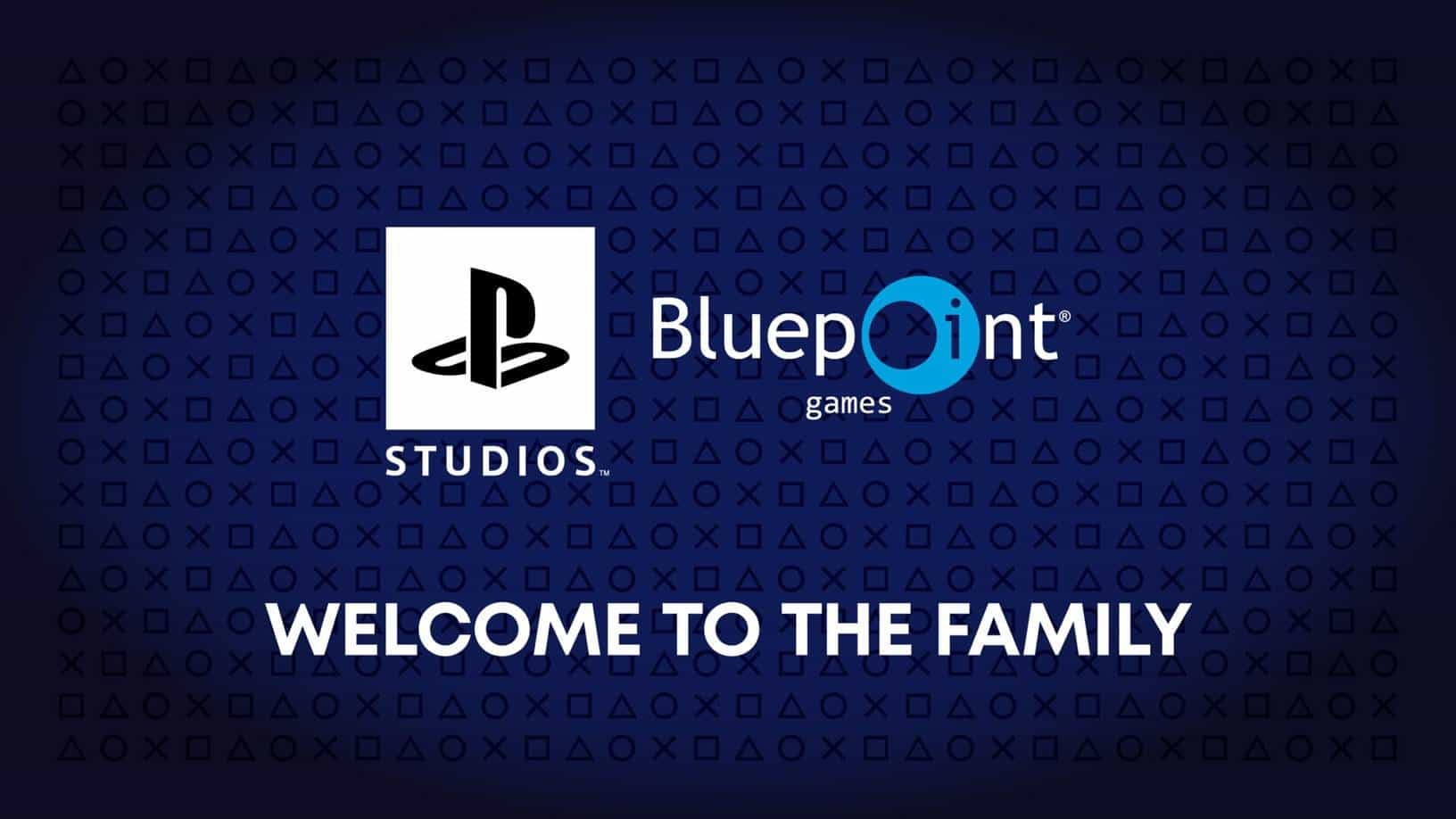 Earlier today we received word directly from the PlayStation blog that Bluepoint Games have joined PlayStation Studios. Whilst many are now saying they saw this coming, we still didn’t know that this was a dead cert. The remake and remaster specialist is wasting no time in starting their next project. Well, next two projects apparently.

Gaming analyst, Millie A (Twitter handle @milleamand) seems to know what’s going down behind the scenes over at Bluepoint Studios. Check out her tweet below:

She’s also confirmed what we were all thinking:

Austin, Texas has been home base for Bluepoint from when we first founded the studio back in 2006 and we’re now a team of close to 70 super-talented creatives and growing. While the studio has certainly grown over the past 15 years, our cultural beliefs have remained the same- to always push the envelope and create the highest-quality games possible all while having fun doing it.  The focus on culture has been instrumental to our success and we’re excited that PlayStation Studios shares a similar culture and vision.

PlayStation has such an iconic gaming catalog and for us there’s been nothing better than to bring some of gaming’s masterpieces to new players. Becoming a part of PlayStation Studios, empowers our team to raise the quality-bar even further and create even more impactful experiences for the PlayStation community.

Thanks to everyone who’s supported us throughout the years – we can’t wait to bring you more amazing games in this next chapter for Bluepoint Games!”

We can’t wait to see what Bluepoint Studios are working on, which Bluepoint Games video games would you like to see next? Let us know in the comments!