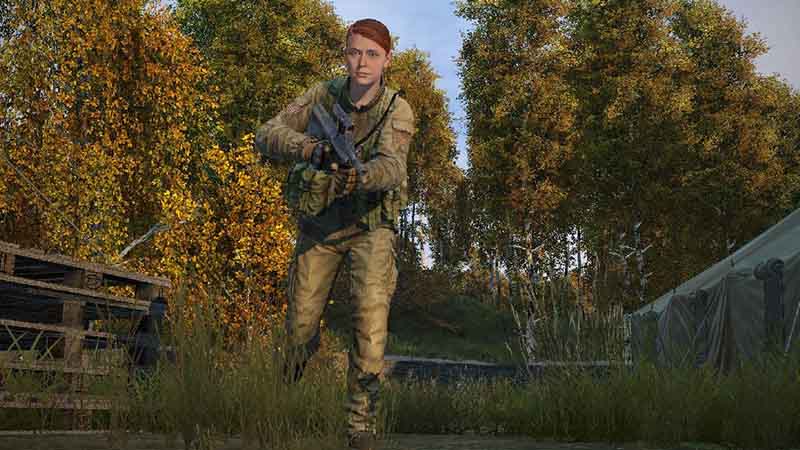 Bohemia Interactive has revealed the DayZ 1.15 experimental patch notes, which players can start testing before 1.15 officially goes live. If you’re interested in giving the experimental patch a try, you’ll need to enable the patch version in your beta versions of your base DayZ game.

If you want a sneak peek at the DayZ 1.15 patch notes, you’ll be pleased to know that 1.15 is massive. The major highlights of the patch contain two new guns, AUR A1 and AUR AX. We are not quite sure of the full details on the weapons just yet, but they seem to be on the AR spectrum. Whether they are like the 1.14 FAMAS update remains to be seen, but more guns are always welcome.

With the expanded arsenal of the game, there is a new directional feature to look forward to. The developers are adding in even more ways to combat enemies. The red vignette system is nice, but character models now have direction blood splatter, letting the player know which direction their character model is getting blasted from. It’s a nice added detail feature that the best players will use to make firefights much more interesting.

Also, Bohemia Interactive gave us a great sneak peek into the future of the game. The patch adds in the foundations for future character customization updates. While it’s not that big of a deal, those who love to invest themselves into the fantasy and emersion of a title will appreciate the future content of the game. Moreso, it is worth mentioning that the game now has a dedicated female character model. For those who want to play as a woman, you now have the option to do so.