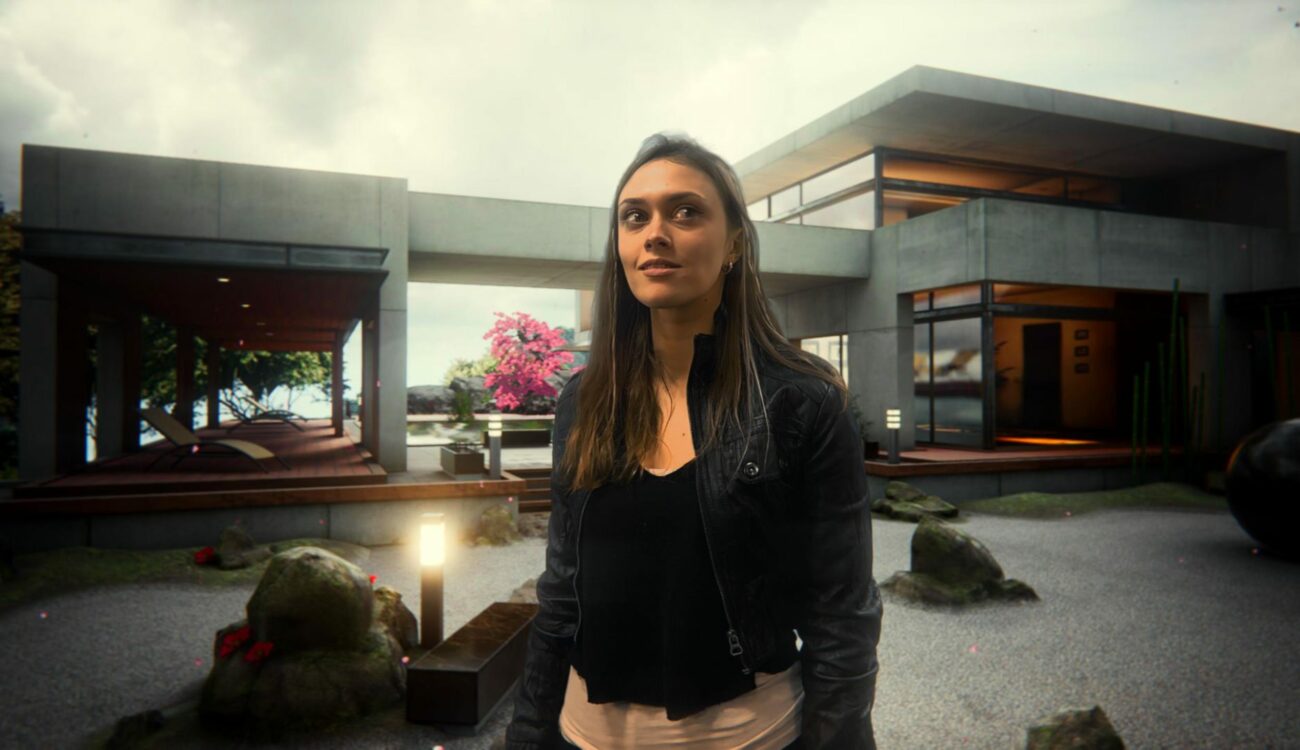 CamTrackAR v2.0 enables anyone to create virtual productions on iPhone or iPad now allows the import and pre-vis of 3D models in real-time. Let’s take a closer look.

Josh Davies, the founder of FXhome, started developing software to help his family who was working in video but didn’t have the money for the software they needed to carry on. His philosophy of value for money underpins all of the company’s releases; even though the software is usually bought by the education or indie film market there are also plenty of pros who use it, but perhaps don’t shout about it, especially when it’s free.

You may know the company more for its compositing software that helped famed YouTuber Freddy Wong reach his 8 million subscribers with his own brand of madcap filmmaking.

The company’s awkwardly named CamTrackAR has had a major update and yes, there is a free version. Although, if you want to build virtually you’ll need more than the one anchor point that the free version gives you. The one-time purchase of $29.99 will give you unlimited anchor points or you can pay for a $4.99 monthly subscription.

The first version of the software gave you something to use your iPhone and iPad LiDar scanner for, other than more accurate low-light photography. Working with Apple’s ARKit you are able to track your in-built camera so you can accurately place it in virtual space. This ability blew a few minds when it first emerged last year especially as professional versions, used mostly for virtual sets, can cost thousands of dollars.

But perhaps the headliner’s new feature is a new pre-vis tool. Previsualization is an essential tool in building virtual worlds, mainly as a timesaver. The manipulation of polygons is at the heart of all this work but processing is still married to the computer power available. Pre-vis becomes a way of committing to shots without waiting for a complete render. Imagine committing to the final cut of 2019’s ultra-real animation The Lion King without checking if the shots work.

CamTrackAR v2.0 fulfills all the philosophies that started Josh back when he produced the HitFilm software through a Kickstarter campaign. It literally puts virtual production and especially camera tracking in the palm of your hand for next to no money, just add an iPhone.

With the release of CamTrackAR v2.0, FXhome is introducing a breadth of new features to enhance the on-set virtual production workflow, including:

What do you think about this new CamTrackAR v2.0? Don’t hesitate to let us know in the comments below!

Play Store for Wear OS gets a UI revamp