MELVILLE, NY, July 27, 2021 – Canon U.S.A., Inc., a leader in digital imaging solutions, announced it is adding five photographers to its famed Explorers of Light (EOL) program. For more than 25 years, members of Canon’s EOL program have shared their knowledge and vision with the photographic community and consumers alike. As photography evolves, Canon continues to search for visual creatives with exceptional talent who bring new and creative ways of seeing while maintaining the program’s longstanding tradition of education, collaboration, and learning. Effective July 1, Canon is proud to include Blair Bunting, Laretta Houston, Krisanne Johnson, Natalie Keyssar and Keith Ladzinski as the program’s newest members. Each photographer brings their own unique blend of art, energy, and perspective and will join 32 current members of the program.

“We are very proud of the Explorers of Light program, the incredible talent who have participated, and the platform it created to educate and inspire photographers at all levels for the past 25 years,” explained Tatsuro “Tony” Kano, executive vice president and general manager of Canon U.S.A.’s Imaging Technologies & Communications Group. “As our industry continues to evolve, the need and desire to educate and share ideas remains intact, which is why we are so proud to welcome our newest class of Explorers to the program. They bring a fresh and exciting vision to the art of photography, along with a new perspective on education.” 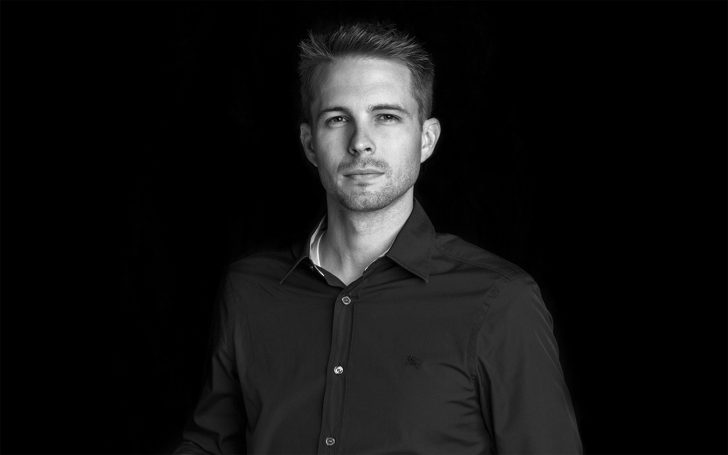 About Blair: Blair Bunting’s career began with his father introducing him to photography and gifting him his first camera. That camera sits on Blair’s desk to remind him of the humble beginnings of his career. Even with the success and recognition that Blair has received in the photographic world, which includes photographing scores of athletes, celebrities and autos, he believes his most important legacy will be helping other photographers excel in their careers.

Even for productions that see nearly 100 crew members, Blair insists that everyone on set is equally important, and all their time and input is equal to his own. He describes his life as “quite a random existence” with many of his accomplishments coming outside the world of photography. From being chosen as an honorary commander of a US Air Force fighter squadron to being recognized as an ambassador in the watch industry, his life has been anything but ordinary. However, he will always consider his greatest honor to be that of marrying his wife, Erin. 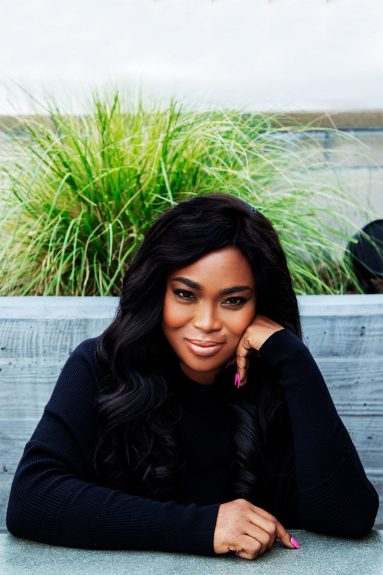 About Laretta: Laretta Houston was born in Angeles City, Philippines to a black father who was in the military and Filipina mother. From struggle and poverty evolved an inspirational vision of beauty and life all around her. Laretta’s story could easily have taken such a different turn if not for her determination and strength. After losing her mother at age 13 to Lupus, she made her way through the foster care system, and eventually to the U.S. where she was determined to change the course of her life. Struggling to balance work, school, and being a single mother, she found her love in photography. Having a multimedia background would also prove to be an invaluable asset in marketing her passion as well as providing incredible insights into the world of advertising and marketing. 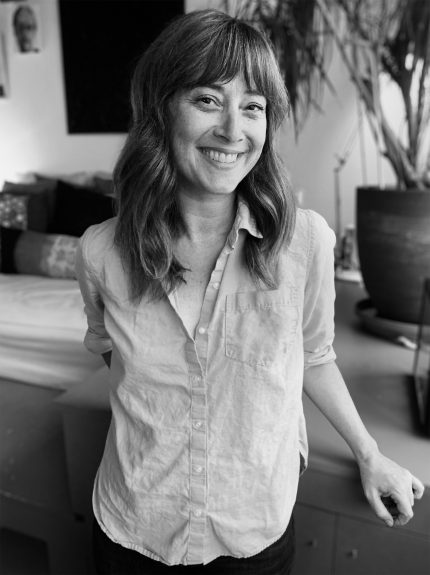 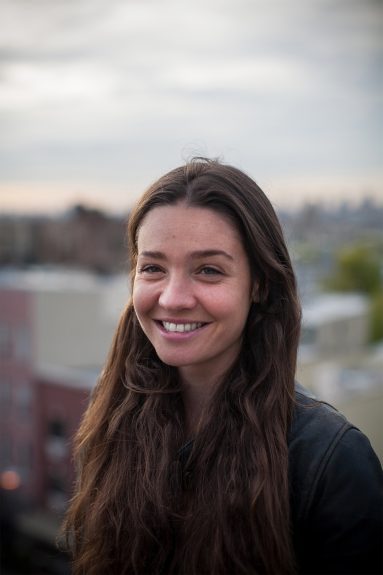 Notable awards include grants from the Pulitzer Center, the IWMF, and the Magnum Foundation, the winner of the 2018 ICP Infinity Emerging Photographer Award, and the 2019 PH Museum Women Photographer’s Grant. 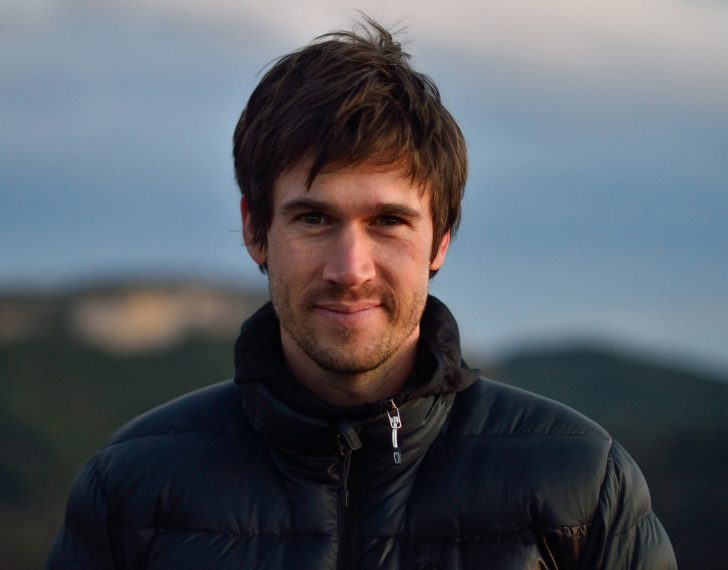 There will be no Samsung Galaxy Note series this year -

Beat the summer heat with these cool deals on apps, software, and gadgets