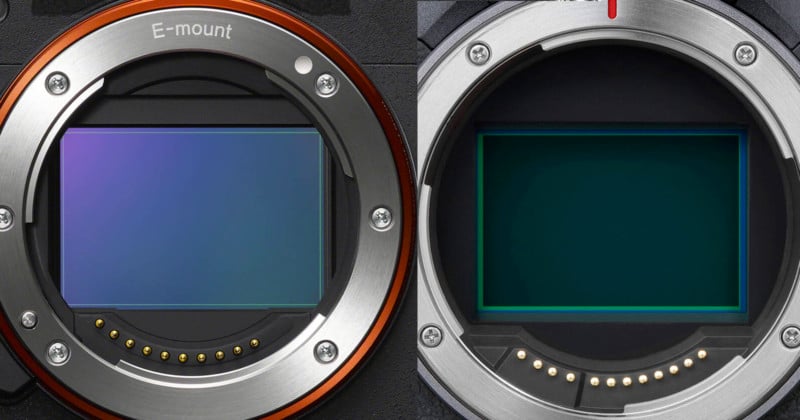 The Digital Picture has published an in-depth in-body image stabilization (IBIS) test that compared the performance of the Canon EOS R5 and the Sony Alpha 1. In many cases, Canon’s EOS R5 showed a 1/3 to 2/3 stop advantage over Sony’s flagship.

The camera and lens review website recently published a detailed IBIS test that compared the two mirrorless cameras, but just one day after that was published, Sony released a firmware update for the Alpha 1 camera. The Digital Picture writes that IBIS was not specifically called out as a list of updated features, but there was some discussion that it may have been at least addressed in some way under an “Other improvements and operational stability” line item.

Since Sony did not divulge those details, The Digital Picture decided to redo the test with an updated Alpha 1 to make sure that its results were accurate.

The IBIS tests were conducted in a studio with what is described as “ideal” handheld testing conditions: concrete footing and no wind. During the tests, The Digital Picture used the electronic viewfinder instead of the rear monitor and did not strengthen their stance by placing their elbows against their body.

For lenses, on the R5 the RF 50mm f/1.2 L USM was used and on the Alpha 1 the FE 50mm f/1.2 G Master was used. Both cameras were set to front curtain shutter, single-shot mode, in shutter priority. The subject was placed 3.3 meters away from the camera. The shutter speed was initially set at 1/25 of a second and increased by 1/3 of a stop until it became a full second. In total, 150 images were taken with each camera during a round of the test, and The Digital Picture completed two rounds to check for consistency. 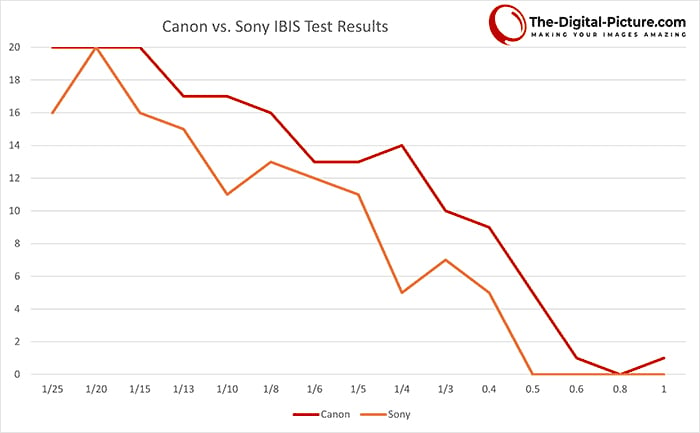 According to the results, The Canon EOS R5’s IBIS technology was found to be slightly superior to the system found on the Sony Alpha 1. In many cases through the test, Canon R5 showed an advantage of 1/3 to 2/3 of a stop over the Alpha 1. This is not a huge difference, which means that both cameras do a similarly good job, but it is a difference nonetheless.

The Slow Return to Sanity Update

Samsung Galaxy Watch 4 (Classic) hands-on: Does it work with Google?