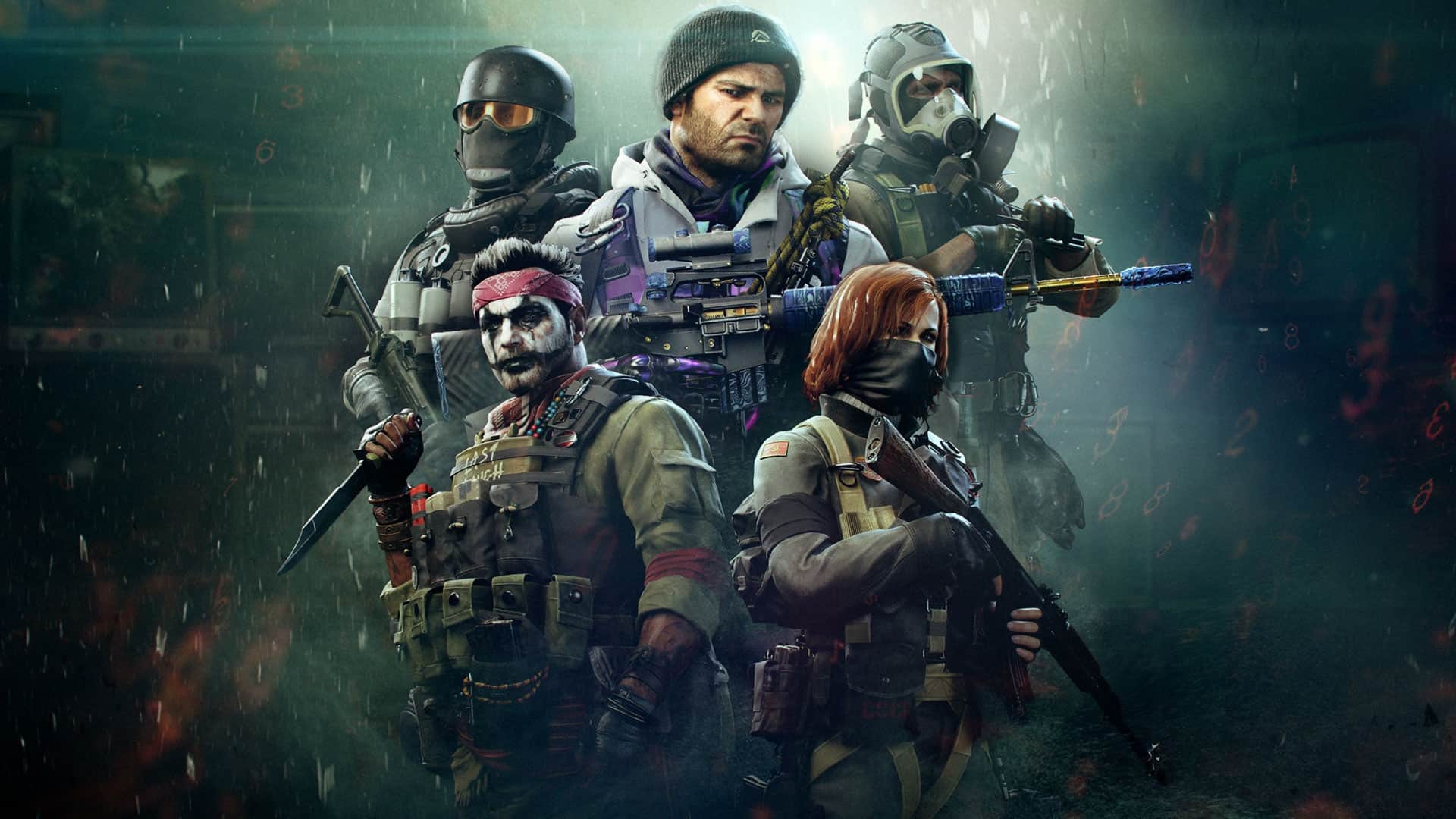 Explosions and excited gunfire hail over the Call of Duty fanbase as the roadmap for both COD Warzone and COD Black Ops Cold War were revealed on September 30th. Now, it’s time to get back into the battle on October 7th, or did you not leave? Here’s what’s coming in COD Warzone Season 6:

Zombies, zombies, and some more zombies, thanks for reading. But seriously, there are also some new multiplayer maps coming:

Being touted as a realistic horror movie nightmare, The Haunting is the upcoming Call Of Duty Halloween celebration. You can play on either Warzone or Black Ops Cold War starting October 19th. However, if you keep an eye on the Call of Duty blog on October 18th, they’ll be more information about the event then.

Your prestige level will refresh to level one at the start of season 6, resuming from the highest prestige level previously earned. Here’s the details: