Home » Blog » Cubot KingKong 7 Officially Launched: Is this the Best Rugged Smartphone of the Year?
Mobile

Cubot KingKong 7 Officially Launched: Is this the Best Rugged Smartphone of the Year?


In order to meet the needs of toughest users, Cubot has just released a new high-end rugged smartphone – the KingKong 7 – with more competitive specs. As a rugged smartphone, having a tough case is only the beginning. This time, Cubot also enhanced the camera features, trying to make this new device stand out among similar rugged smartphones. So let’s see how they achieved that.

Cubot KingKong 7 Officially Launched: Is this the Best Rugged Smartphone of the Year? 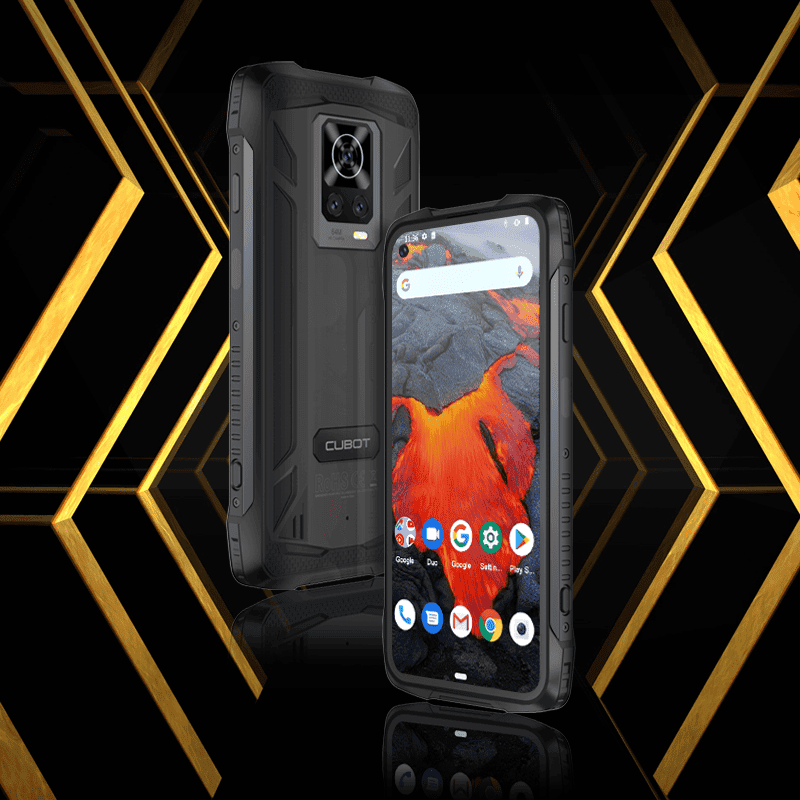 Cubot KingKong 7 comes equipped with a powerful triple camera including a 64MP f/1.89 main camera, a 16MP f/2.4 ultra-wide camera with 124.8° angle of view and a 5MP f/2.2 macro camera. It also has a decent setup on the front, with a 32MP AI beauty camera for selfies, video calling and face unlocking. With this high-definition camera system, from portrait shot to panoramas and close-up photography, you will be able capture any kind of high-quality photos anytime, anywhere.

Next, we have the smartphone’s best selling point – its ruggedness. The KingKong 7 sports a tough back cover and it is IP68&IP69K certified to offer top waterproofness and durability.

Inside this extra tough body we find a 6.36” FHD screen with 1080*2300 pixels resolution. Meanwhile powering it up we have an octa-core Helio P60 processor; along with 8GB of RAM and 128GB of storage to run multiple apps simultaneously in a power-efficient way.

The smartphone is backed by a large 5000mAh battery; which means you can use the device as much as you want without having to live with battery anxiety. It also comes with NFC and runs Android 11.

Cubot’s KingKong 7 global sale starts on August 23rd at a discounted price of $179.99 via AliExpress brand activity; while the original price is $299.99. If you’re a photography enthusiast who likes adventure or always finds themselves in a harsh environment, the KingKong 7 is probably the way to go.