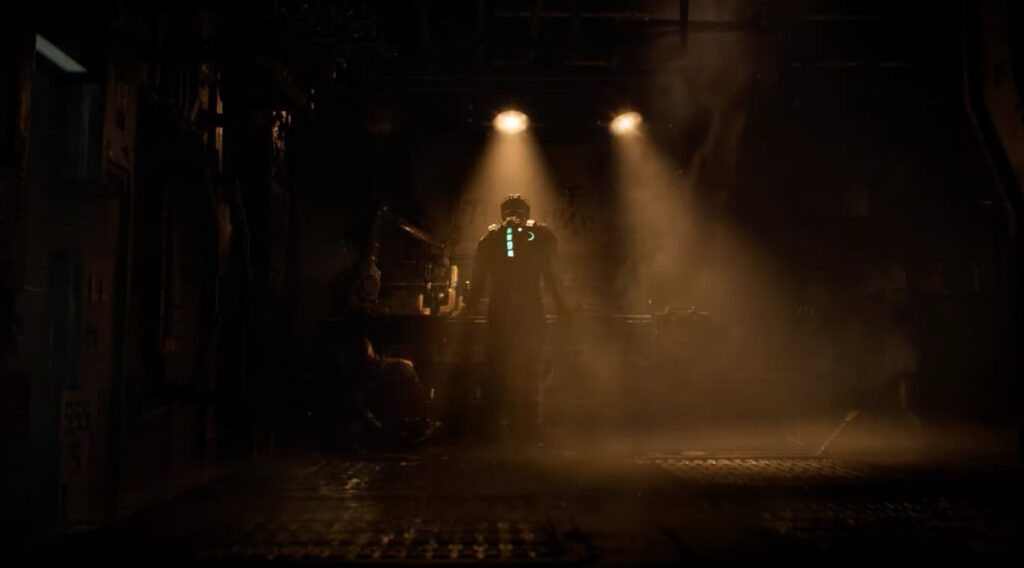 EA has announced Dead Space – a bonafide classic of the Xbox 360 and PS3 era – is being remade for Xbox Series X/S, Sony PS5 and PC.

During the EA Play 2021 live stream, where gamers were treated with plenty of Battlefield 2042 details, the publisher confirmed the pre-event rumours about an interstellar revival.

The remaster will be handled by Motive Studios, the team behind Star Wars Battlefront II and Star Wars: Squadrons and will be developed within the Frostbite game engine.

In a press release, EA the new game will offer “improved story, characters, gameplay mechanics” as well as the audio visual improvements on offer within the new systems. EA says it will raise “the level of horror and immersion to unprecedented heights.”

There’s no news on the release date just yet, but we would probably expect this to arrive sometime in 2022. EA has promised to keep us posted.

EA has already released the first trailer for the survival horror game, which will once again see engineer Isaac Clark arrive at the USG Ishimura to discover a slaughtered crew and a bunch of necromorphs seeking to add him to the list of victims.

Beneath the trailer on YouTube, EA adds: “The sci-fi survival horror classic Dead Space returns, completely rebuilt from the ground up by Motive Studios to offer a deeper and more immersive experience. Harnessing the power of the Frostbite game engine and next generation consoles, this remake brings jaw-dropping visual fidelity and improvements to gameplay while staying true to the original.”

The original game was first released on the Xbox 360, PC and PS3 in 2008 and has stood the test of time as one of the true classics of the entire Xbox and PlayStation era. There were a couple of sequels too, but none since 2013’s Dead Space 3.

Whether EA and Motive can recapture the magic of the original in this remake, while ensnaring a new generation of terrified gamers, remains to be seen, but we’re dead excited to see what’s in store.