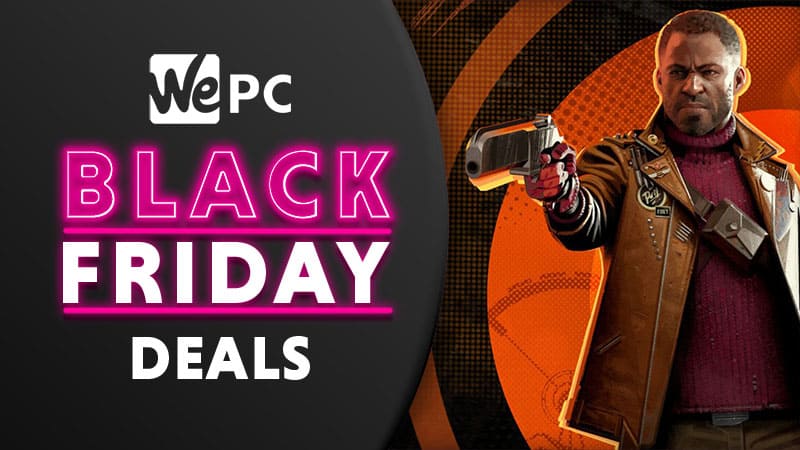 On the lookout for the cheapest Deathloop deal this Black Friday? Look no further and remember to bookmark this page. Here, we will provide a comprehensive guide to the steepest price reductions on Arkane Studios’ widely-acclaimed new immersive sim, saving you time and money.

Why buy Deathloop this Black Friday?

Two to three months after release is when we typically see the first discounts on AAA releases. With this in mind, Deathloop is due a price slash just about when Black Friday hits. Retailers should be eager to bolster sales of the game ahead of the holiday period, and nothing quite gets people to open their wallets than a price cut. 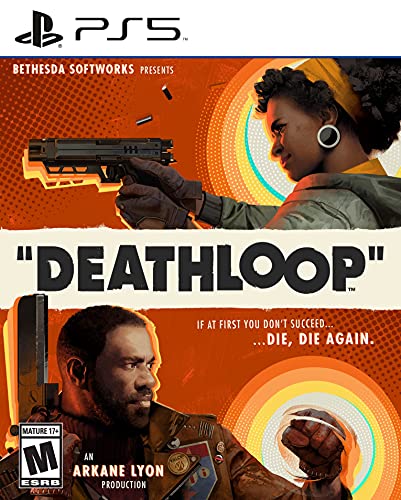 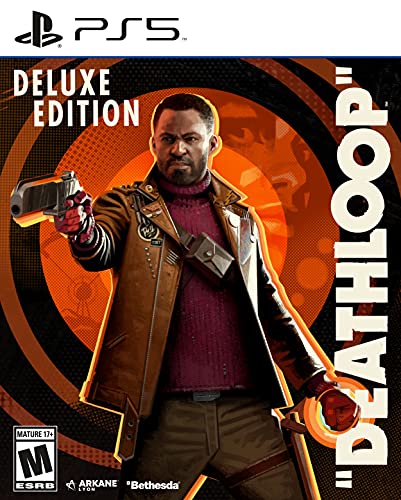 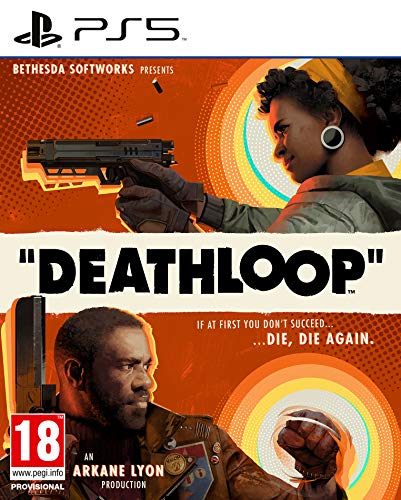 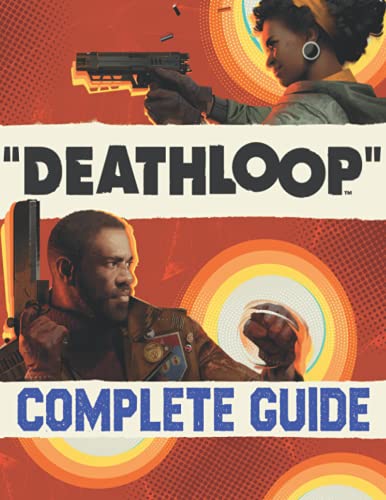 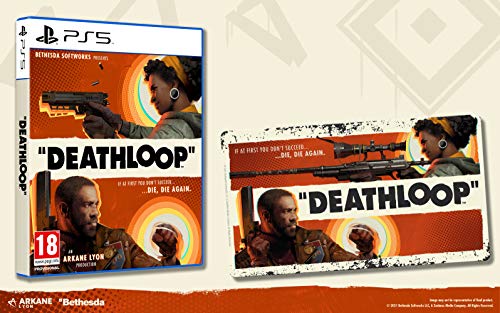 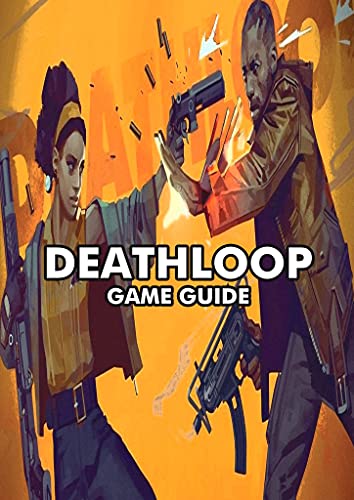 Deathloop: Guide to the game 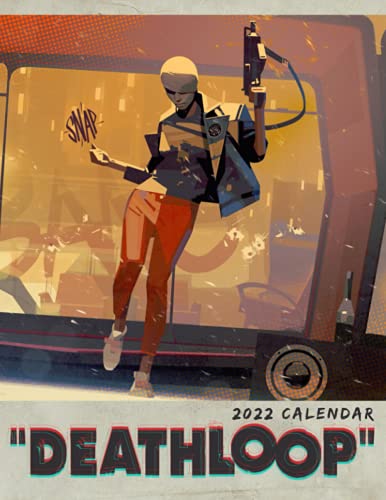 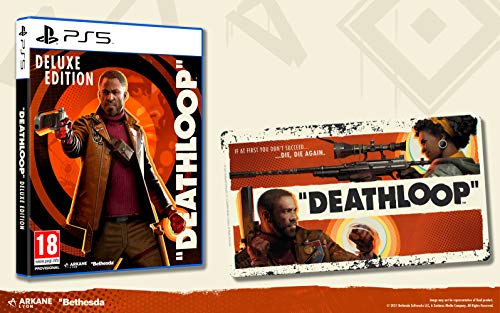 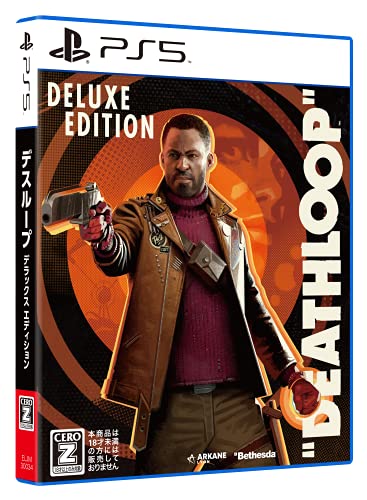 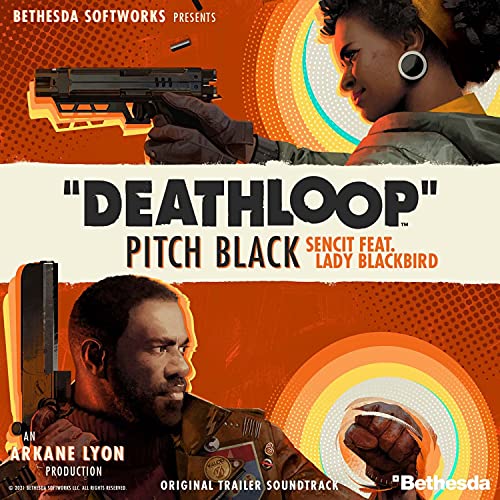 Playing as gruff assassin Colt, players must decipher the mysteries of a time loop to orchestrate a daring eight-target assassination run before time runs out. Dipping liberally into the immersive sim tradition, Deathloop melds stealth, a wealth of weaponry and abilities, richly detailed and traversable environments, and plenty of well-written lore to give players countless ways to approach the game.

The sheer possibility proffered up to players by Arkane Studios in past titles like the Dishonored series left some players overwhelmed. Deathloop is arguably Arkane’s most accessible game yet. Or, in other words, a perfect introduction to immersive sims packaged alongside stunning visuals and tons of character.

Beyond the cheapest deals on Deathloop, we expect Black Friday price cuts on this year’s most acclaimed games – FIFA 22, NHL 2022, Psychonauts 2, Call of Duty Vanguard, Hitman 3, for example – and plenty of last year’s big hitters, like Assassin’s Creed: Valhalla, Ghost of Tsushima, The Last of Us Part II, Hades, and more. Bookmark this page to stay up to date with all the best Black Friday video game deals.