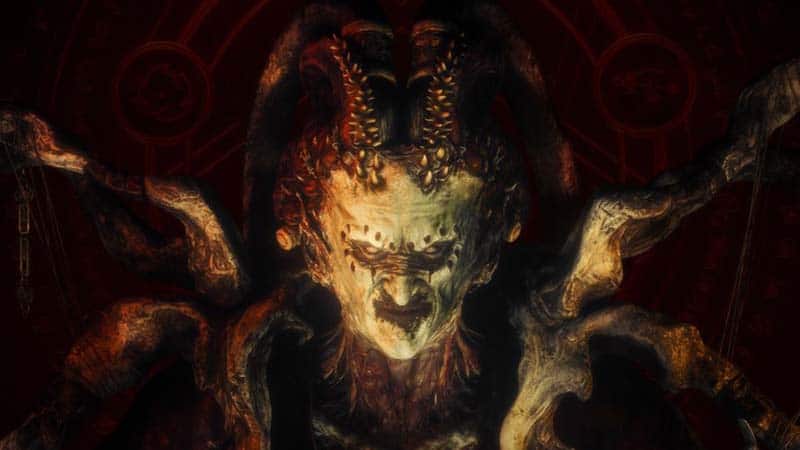 Diablo 2 Resurrected is officially here. Blizzard Entertainment dropped the remastered version of the now 21 years old legend of the ARPG genre, fitted with new graphics and slightly modernized gameplay features. While many players enjoy the game as Diablo intended, some players are using the chaotic evil of cheats to enjoy the game slightly differently. Here are the known Diablo 2 Resurrected cheats for you to use.

There are plenty of ways to cheat in Diablo 2 Resurrected. Most of the cheats you find below are cheats that existed all the way back in Diablo 2 and Diablo 2: Lords of Destruction.

You can use difficulty modifier cheats, which allow you to level up quicker and get more loot. Albeit, the game gets slightly harder as it scales it for the number of players you sets it to a new difficulty. This is great for players playing Diablo 2 offline, as they will not participate in the scaling eight-player coop mode in Diablo 2 Resurrected.

To set these Diablo 2 Resurrected cheats, open up the game’s chat box and type in the following codes. We have not tested these cheats on a console or the Switch, but they work on PC.

If you want to modify the game’s launch options, there are codes for Diablo 2 knocking around on the internet. We cannot verify this work, but you are welcome to give them a try, especially if you are quite technically gifted. You can find the Diablo 2 launch codes on the Battle net forums.

During the betas and now the launch of Diablo 2 Resurrected, some players have messed around with hex editors and modifying their local save files. This allows them to modify the amount of content they can get in their game. If you opt for this, we recommend saving a backup of your files just in case they corrupt, and you lose a character’s progress.

You’ll need to change the decimal values into hexadecimal values; otherwise, it won’t work. There is also Diablo 2 trainers out there that can cheat and give you items. However, find a source you trust yourself as they can be malware or other manipulative stuff out there. Overall, we do not advise messing around with Hex Editors or trainers. Just enjoy the difficulty cheats and see what crazy gameplay ideas you can set yourself.