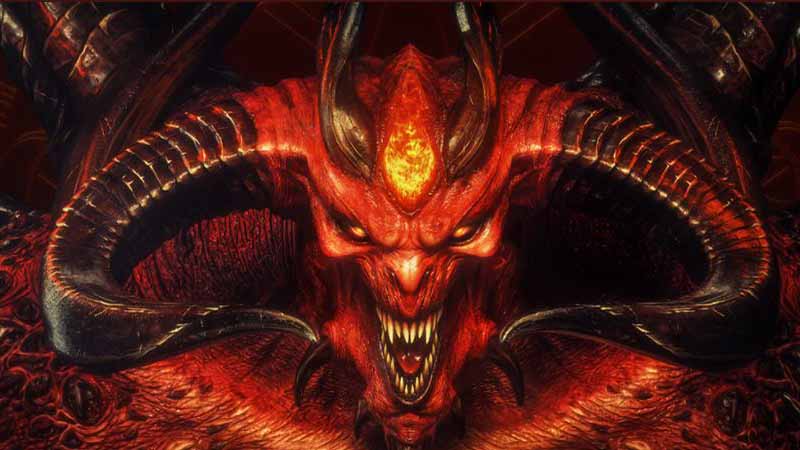 Diablo 2 Resurrected is out now, allowing players to jump into the remastered version of the 21-year-old ARPG. When you get into the game, one of the things that players are looking into is whether they should make an online or offline character. While setting those characters to have some perks, there are some disadvantages to them. Here we go through the strengths and weaknesses regarding the Diablo 2 Resurrected online or offline characters.

When you get around to making a character, you have to select one of two options. The two options are offline or online. Unlike Diablo 2 in 2000, its characters could seamlessly switch between online and offline. However, Battle.net has changed a lot, and so has the character creation feature.

If you make a character online, you are at the mercy of playing your character in online mode only.  Your online character will get access to the multiplayer lobby feature, allowing you to play the game with up to eight players as you decimate demon armies in the realm of the living. While making an online character is a certain pro, you are prone to server outages, just as we say throughout the launch day experience.

Meanwhile, if you make a character that is in offline mode, you will not be able to play with friends. The positive is that you can play the game without server downtime interfering with your play sessions. The other good point is you can easily change the difficulty of your Diablo 2 Resurrection playthrough using cheats. However, if your save goes missing, then that offline character is lost to the ether.

There are certainly pros and cons to the Diablo 2 Resurrected online or offline character debate. It is not that important, though, as you will likely make multiple characters anyway since there are seven classes so that you can experience the game in slightly different ways every time.