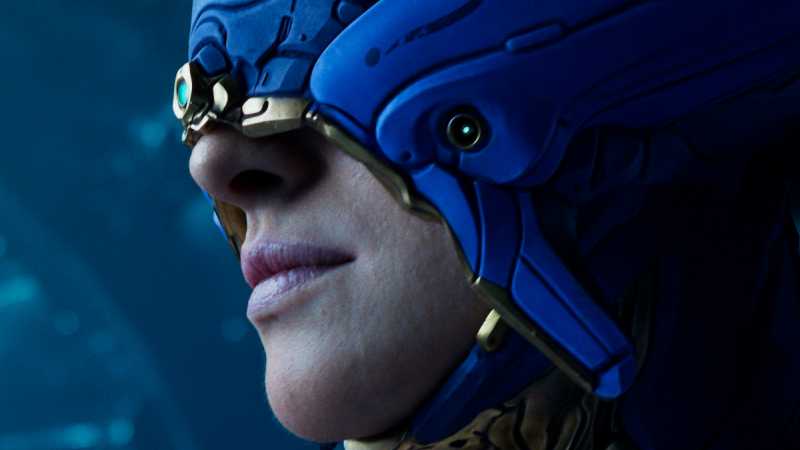 Blur Studios (Netflix’s Love Death + Robots) has created a new CG cinematic trailer for Warframe: The New War. It ws released by Digital Extremes at the studio’s final devstream of the year, to build hype alongside the announcement that the hotly anticipated free story content expansion pack would finally release next month.

When is Warframe: The New War’s release date?

Warframe The New War comes out on December 15, 2021. It will be available for all players, regardless of whether they play the game on Windows PC, PlayStation 4 and PlayStation 5, Xbox Series X/S, Xbox One and Nintendo Switch.

The New War continues the main quest story of Warframe for all players at no additional cost, and tells a story set across 16 planets with 3 Open Worlds as they attempt to return balance to the Origin System.

In the expansion, players will also be able to control the series’ enemies for the first time, taking control of notable icons like Kahl-175 the Grineer, Veso the Corpus Tech, and the Dax: Teshin.

Where can I watch the Warframe: The New War trailer?

You can watch the exciting cinematic CG trailer for Warframe: The New War on the game’s official YouTube channel. We’ve also embedded it for you below.

Can’t get enough Warframe content? While you wait for Warframe: The New War to release, why not check out some of the farming guides for the online RPG game that you can find in our dedicated WePC Warframe section?