Does New World have controller support? 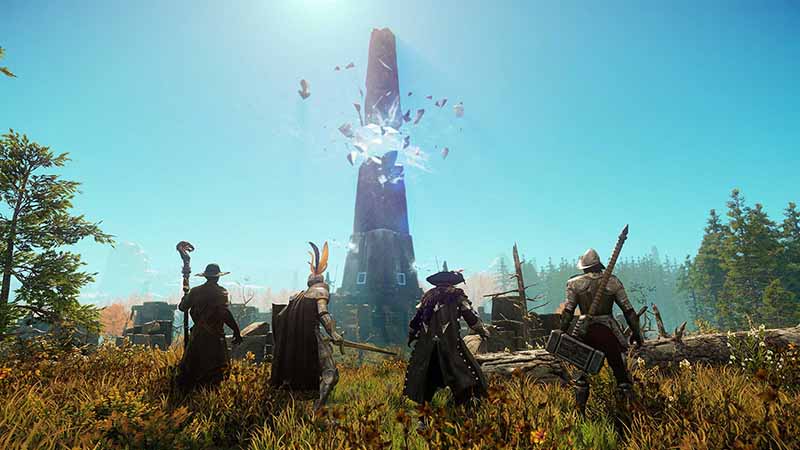 With just a couple of days remaining until New World finally hits a proper release there is still a lot of internet fretting around being able to control your character with a controller. So what’s the latest, it seems to be changing almost daily so let’s try and catch up with what has been going on.

Way back in March the devs tweeted out that controller support would be native from launch but as time progressed they rolled back that statement saying that while you could in fact change all in-game bindings, the game won’t actually officially supporting controller play, and nor was it on any future roadmap.

Now this has inevitably caused a bit of a stink and there might be another bit of backpedaling on the horizon with one of the devs now saying on the official forum:

“We are working on Controller Support but it won’t be complete in time for launch. Our keys are re-mappable and I believe they tested it to be compatible with most accessibility devices.

So it seems that controller support for New World may indeed be back on the table, but with no timeline we are going to have to put up with remapping buttons if that is how you want to play it.

Of course, that’s not the end of the world and we know some people are already working on the best mapping options that they will release to the public so we can all more or less have the same experience, but it does seem a little odd in this day and age that controller support isn;t roadmapped in right from day one.

Reddit and Twitter are awash with entitlement from people saying they won’t be buying the game without controller support. Of course, keyboard and mouse is not for everybody and when you add in the accessibility issue as well it seems like this is an issue that really probably did;t need to be one in the first place.