Black Friday draws ever closer and various retailers are teasing us with limited special offers. One of those retailers is Amazon, who’ve shown some special deals you can nab before it’s too late.

Remember, these offers are limited and won’t last forever so be sure that if you see something you like, grab it now. You ay or ay not see that same offer show up later. Although there’s quite a few great offers, we’ve skimmed through them and found the best and most interesting ones for you!

Note! All of these deals are for digital editions of the games only!

Whether you play Apex Legends or not, you can nab this deal up and get yourself a variety of exclusive skins for both characters and weapons. You also unlock all the Legends and characters the game has to offer: 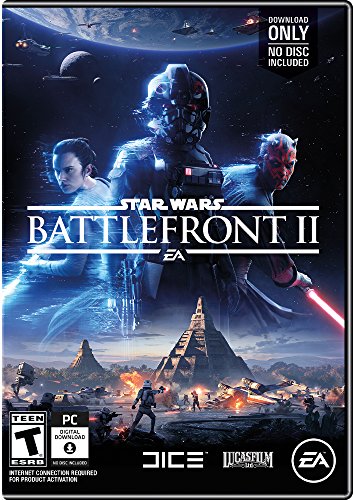 Jump into the boots of an elite special forces soldier, equally lethal on the ground and space, in an emotionally gripping new Star Wars campaign that spans over 30 years and bridges events between the films’ Star Wars: Return of the Jedi and Star Wars: The Force Awakens. 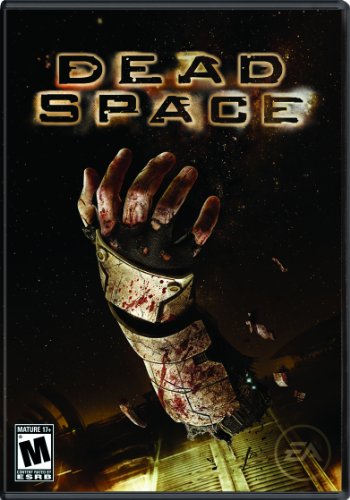 If you’re in the mood for a horror game, then you should absolutely consider taking up this Dead Space deal. The Dead Space series are brilliant and horrifying, so if you’ve not already given it a try, then it’s worth it now! 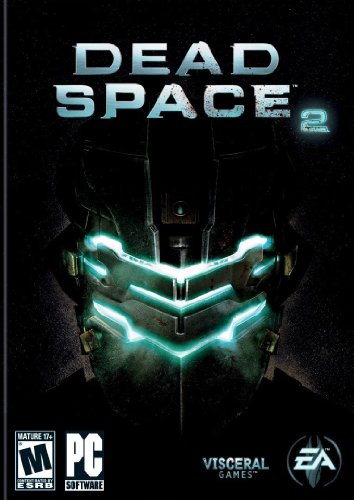 If you picked up the first Dead Space, then I can guarantee you should pick up the second. You’ll kick yourself for not making the most of the deal when you finish the first one! 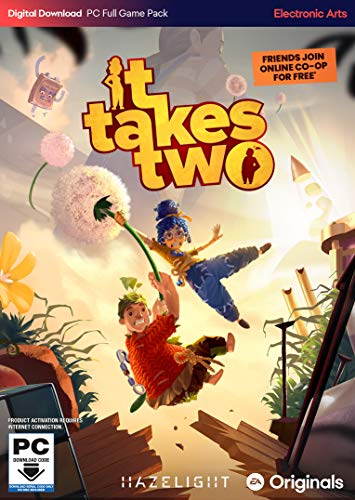 This adorable co-op game is perfect for that couple’s game night! It’s absolutely worth a try and has got a wide pool of positive reviews!

Star Wars fan? But you’ve been waiting for this game to drop in price? Well you don’t need to wait anymore! And even if you’re not a Star Wars fan, this game is a brilliant stand-alone sci-fi story! 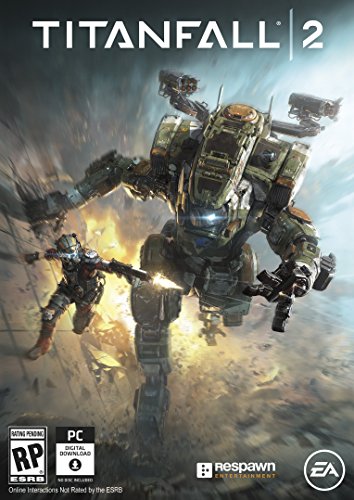 Titanfall 2 is a fun, action-packed shooter. With a famously popular multiplayer and an even more hype and exciting campaign! 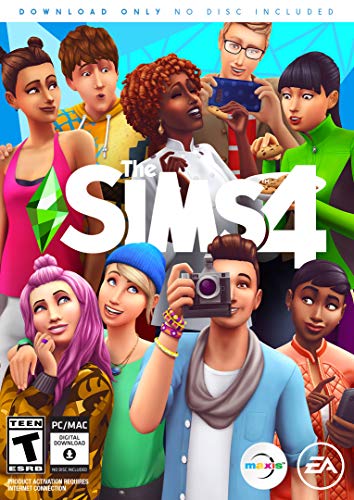 If you think your wallet can handle the endless stream of DLC and content, then by all means pick up the Sims 4! And check out the various other Black Friday DLC pack deals Amazon currently has for the Sims 4!