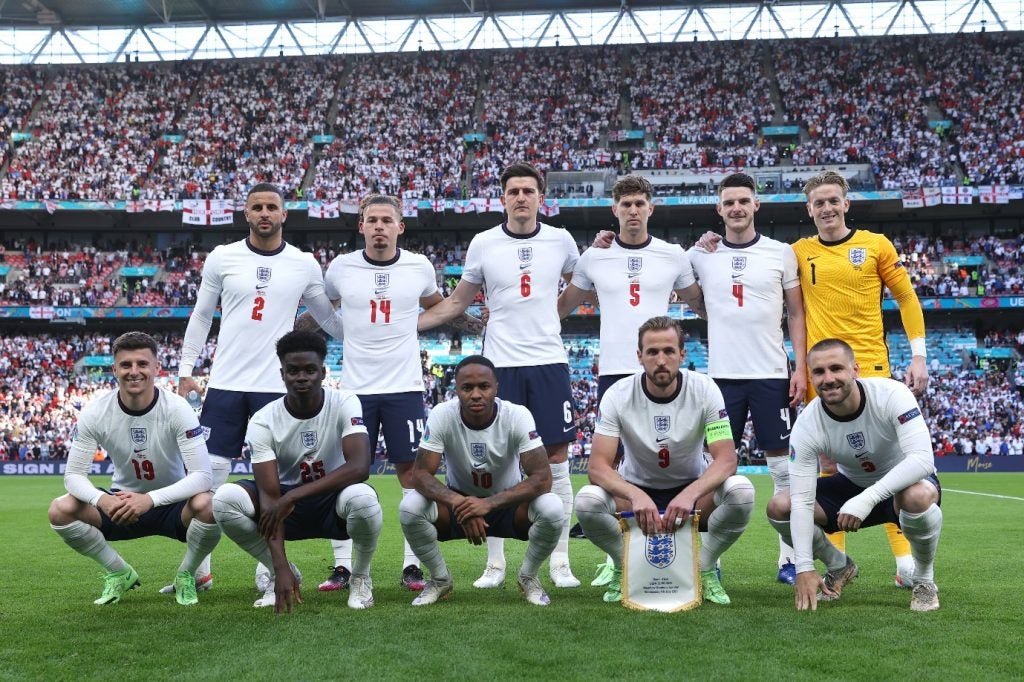 UK mobile network EE has is offering all subscribers free data during the England vs Italy Euro 2020 Final on Sunday evening.

The company says all data consumed before and after the big game will be zero rated, meaning those who’ve already used up their allowance will be able to text their friends and family during the game, as well as sending pictures and videos of the potential celebrations thereafter (touch wood).

If the unthinkable happens and there’s a mass power cut during the game on Sunday, at least users will be able to revert to their BBC iPlayer streams on the mobile app without incurring massive data costs. The offer will commence at 6pm on Sunday July 11 and will end at midnight.

The game could potentially break the record for the most watched event in British television history, which is still held by the 1966 World Cup Final between England and West Germany.

That game racked up 32.3 million viewers, most of whom crowded around black and white tellies, and it’s highly likely that, across the traditional TV and newer streaming options, the mark could be broken.

EE itself says recent events have smashed its data consumption records and expects more on Sunday. The Chelsea vs Manchester City Champions League final in May broke the record for the “biggest mobile data peak” in company history, for example.

Marc Allera, CEO of BT’s Consumer Group said: “Millions of fans across the country will understandably be glued to the final – whether that’s at home, out and about, or at Wembley Stadium connected by EE – and with emotions running high, the last thing you need concern yourself with is data running out. On Sunday evening, customers can rest assured that when it counts, you can count on our award-winning network – to stream every kick, capture every moment and share every roar when the Three Lions bring it home!”