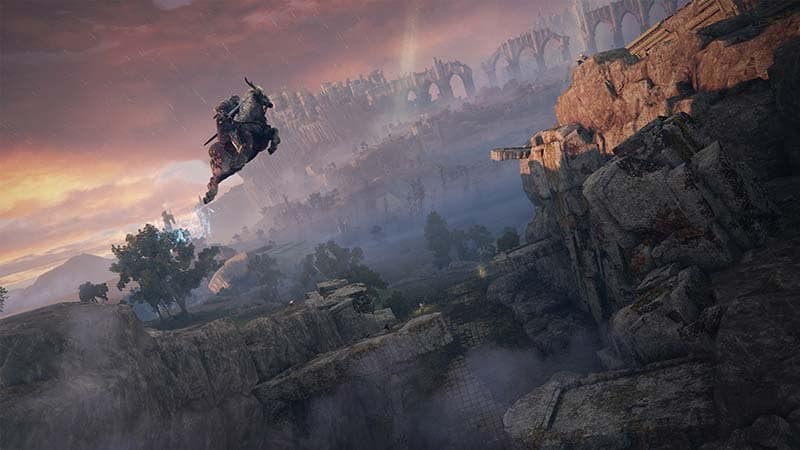 Elden Ring’s release date has been pushed back a month, and the game now won’t come out until February 25, 2022. The action adventure game was originally slated for January 21, 2022. From Software have softened the blow however, by confirming there would be a Closed Network Test in mid-November.

“ELDEN RING will release on Feb 25, 2022, as the depth & strategic freedom of the game exceeded initial expectations. Thank you for your trust & patience. We look forward to seeing you experience the game in the Closed Network Test in Nov.”

It is. We know it’s hard to believe, so if you want to, you can see the news for yourself here:

We assume that the sort of vague statement released really means that they’re still chasing George R. R. Martin around the office with a big net to get him to write up the game’s ending. We understand that can be tricky, as it’s something that Game of Thrones already failed to accomplish and had to wing without him.

Elden Ring remains eagerly anticipated by the gaming community at large, as Hidetaka Miyazaki games generally tend to be. We’re sure that when it does eventually release, it will be an intense atmospheric adventure with good shortcuts … that will definitely always feel fair and probably only make us want to throw our controller at the living room wall once or twice.

Want to know if your computer will be able to run Elden Ring when it eventually comes out? Check out our system requirements page for the game here.