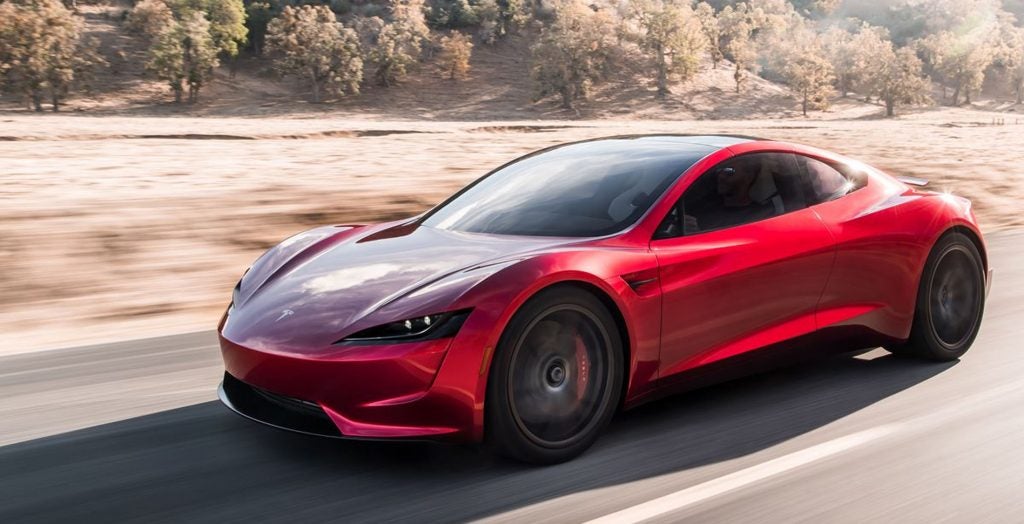 Did Elon Musk audaciously tell Tim Cook he wanted his job as Apple CEO? Usually we’d dismiss a wild rumour like that out of hand, but this is Elon Musk we’re talking about here.

A new book about the Tesla founder and CEO alleges a spat between Musk and Cook that ended with the latter swearing at the former and slamming the phone down.

Both Musk and Apple have denied the encounter, which came to light via Tim Higgins’ new book Power Play, but it is quite a yarn.

The story claims that in 2016 Cook attempted to buy the then-troubled e-car company. Here’s how the LA Times (via The Verge) recounts the anecdote from Tesla, Elon Musk, and the Bet of the Century:

Sure, says Cook. When Apple bought Beats in 2014, it kept on the founders, Jimmy Iovine and Dr. Dre.

Ludicrous, right? But not exactly out of Musk’s wheelhouse given the audacity of the man and his previous form. We can’t imagine Tim Cook dropping the F-Bomb either because he’s just so nice.

Anyway, it seems academic because both Apple and Musk have rubbished the claims, pointing out the small matter of Musk and Cook never talking before. According to a tweet from Musk “Cook & I have never spoken or written to each other ever.”

In also denying the account, Apple pointed reporters to comments he made about Musk during a previous interview. “You know, I’ve never spoken to Elon, although I have great admiration and respect for the company he’s built,” Cook said in April.

4 Photographers Who Overcome Adversity and are Truly Inspiring