Embark on a new Roguelike adventure in Darkest Dungeon II 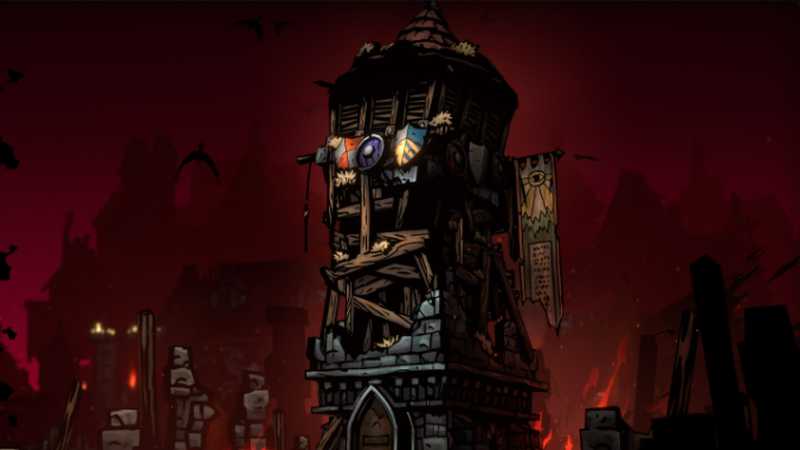 Red Hook Studios’ Darkest Dungeon sequel finally gets released to Epic Games store today – sort of. Just keep in mind that Darkest Dungeon 2 is still only early access for today’s release date. Still eager to gather your party and head off in your stagecoach? Let’s find out when you can get going.

What is Darkest Dungeon 2?

Darkest Dungeon II is labelled by Red Hook Studios as an RPG road trip of the damned. Take your party on Roguelike adventures which last less than five hours apiece. As you complete each adventure, you’ll continue to level up your characters, open up new abilities and gain upgrades for your stagecoach, setting you up for your next adventure. And on and on it goes…

The stunning signature art style of Darkest Dungeon returns for the second instalment, alongside the voice actor from the original as well. Both of these iconic features of the game make it feel like you’ve fallen straight back into the original, while an evolution of the graphics and combat system give Darkest Dungeon’s latest release an all-new feel.

Red Hook Studios releases Darkest Dungeon II on October 26th, 2021 at approximately 9am PST/12pm EST/5pm BST, but this is only early access. There is no release date at present for the full launch, as this will undoubtedly depend on the success of the game in the early access stage.

Is Darkest Dungeon on Steam?

The original instalment of Darkest Dungeon is available on Steam and Playstation, Xbox and Nintendo Switch consoles. As such, it’s logical to wonder whether the same can be said for its follow up. At the moment, the Epic Games store is the only place you’ll be able to purchase Darkest Dungeon 2. Given the multi-platform release of the original, though, hopefully Red Hook Studios will follow this up with a more extensive release following early access.