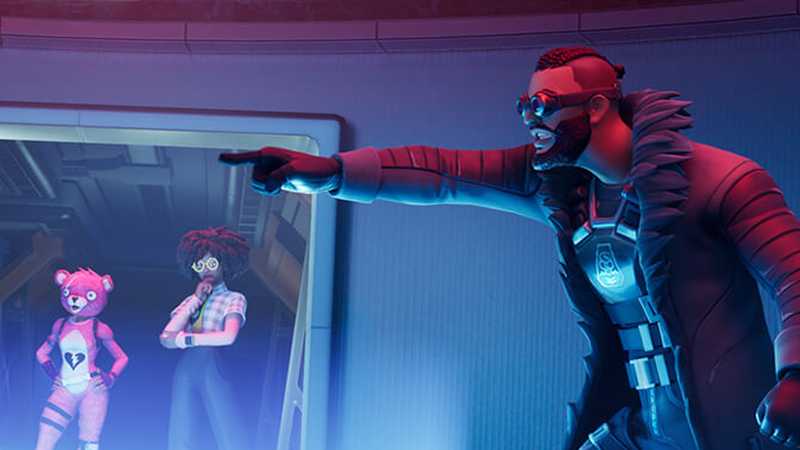 Fortnite developer Epic Games have finally tried to convince they are not, in fact, sus, by publicly recognizing that they were influenced by Among Us devs InnerSloth for their Imposters mode. Surprise, surprise.

InnerSloth was finally credited in Fortnite’s latest patch notes in a section to address crucial changes to the Imposters game mode. “v18.20 brings improvements to Impostors, the game mode inspired by Among Us from Innersloth!”

This comes after social media outrage when the Imposters mode was first introduced to Fortnite back in August. Among Us fans and InnerSloth team members alike flocked to Twitter to call Epic out on the mode, which was even named directly after Among Us’ treacherous crewmate alternative. While many acknowledged that the mechanics were not completely original and that InnerSloth never patented the gameplay, players of both games still expected some sort of acknowledgement, permission request or credit, of which there was none.

InnerSloth’s Victoria Tran even tweeted at the time that all they really wanted was the option to collab. The issue was never with the Among Us mechanic being used in Fortnite, just that InnerSloth were never involved.

Following the release of the 18.20 patch notes, Epic Games then took to Twitter to make their virtual olive branch even more public. Again admitting that Imposters was inspired by Among Us in the original tweet, Epic triggered a comment convo, culminating in them finally asking InnerSloth for the official collab we all want.

Hopefully this won’t all end up being some forgotten PR stunt by Epic Games to gain forgiveness. For now, though, we’ll keep our eyes peeled for new of an actual collaboration (Crewmate Fortnite skin, anyone?). As always, once we hear anything, you’ll be the first we’ll tell.

Save $60 on the Western Digital 8TB HDD