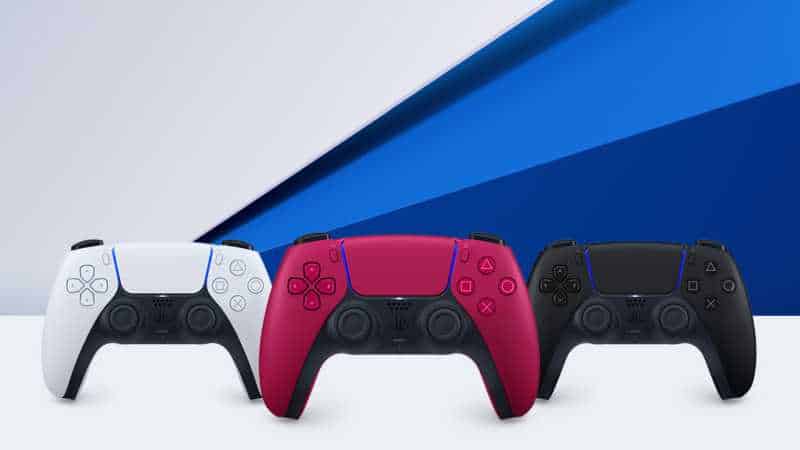 Playstation Direct has been restricted to those in the US since it’s launch in 2019, and sells hardware like games, consoles and controllers directly to PS gamers. Without it, shoppers elsewhere in the world are reliant on third-party retailers for physical PS hardware. However, with the launch of PlayStation Direct in Germany, and other countries to come, European consumers could have a greater chance of getting hold of hard-to-come-by consoles.

The online PlayStation store launched in Germany on November 8th, 2021 with other countries, such as the UK, France and the Netherlands launching in the near future. While gamers in Europe have been able to buy digital games and licensed clothing directly from PlayStation until now, this will be the first time consoles and controllers will be available to European consumers from PlayStation Direct.

When will PlayStation Direct come to the rest of Europe?

At present, there is no news on exactly when the PlayStation Direct online store will come to the UK, France, Belgium, the Netherlands and Luxembourg. And while many are hopeful that it will happen before Black Friday deals are launched – which would also be a sensible sales idea on Sony’s behalf – most are realistic that the European roll out will be much slower.

What does this mean for you?

Well, if you’re a PlayStation fan in Europe, this could mean you are more likely to get your hands on an elusive PS5 console. While you currently have to rely on the stock levels of third-party retailers, the addition of not only an additional European retailer, but the manufacturer itself, will hopefully greatly increase your odds of shopping success.